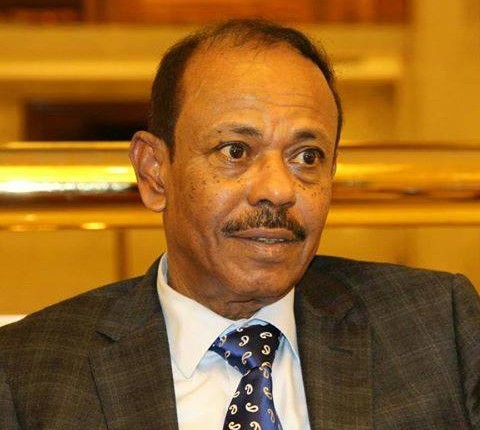 The Ministry of Foreign Affairs has condemned the attack that killed the governor of Aden in Yemen, Jaafar Saad, and number of his companions.

In a statement on Monday, Egypt expressed its deep condolences for both the Yemeni people and the Yemeni government.

The foreign ministry spokesperson said Egypt supports Yemen in the current situation “when terrorism is trying to harm legitimacy in Yemen.”

He said that Egypt supports the Arab coalition in restoring legitimacy in Yemen.

Major-General Jaafar Mohammed Saad was killed on Sunday along with at least five of his entourage in a huge explosion, according to security sources. A convoy carrying Saad was attacked in the Tawahi area of the major port city as the governor was heading to work.

The “Islamic State” (IS) terrorist group claimed responsibility for the car bombing.

In a statement on Sunday, IS said it was behind the attack, detonating explosives in a car as Saad’s convoy was passing. The group said eight of the governor’s bodyguards were killed.

However, security officials and residents said the attackers appeared to have used rocket-propelled grenades to carry out the attack.