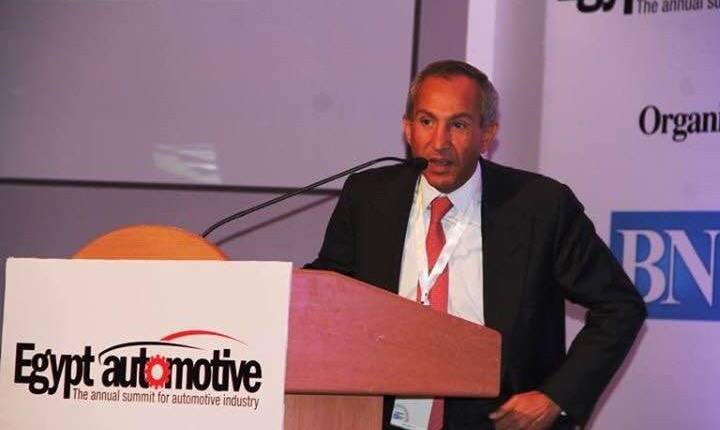 He told Daily News Egypt they have been communicating with Indian Bajaj Auto, the technical partner for the group in the motorcycle factory, regarding the local component ratio.

Those plans however have been suspended until an automotive strategy is issued. “How can we pump new investments if the existing ones are not operating due to the dollar shortage,” he said. The dollar shortage problem is hindering any possible investments in the Suez Canal Area Development Project.

GB Auto recently increased its capital by EGP 940m to finance its expansion plans, which include a motorcycle factory, a tuk-tuk factory, and a factory for tires to meet the local demand and export to the Gulf markets.

Ghabbour denied accusations against officials in the automotive sector of resorting to the black market to obtain dollars, which increased against the pound.

He said resorting to the black market does not fix the problem since he would still be unable to deposit the sums he obtains at banks to open new letters of credit under the cap limit imposed by the Central Bank of Egypt (CBE).

Earlier this year, the CBE capped dollar deposits at $10,000 per day with a maximum of $50,000 per month. Ghabbour said while he cannot demand the cancellation of this decision, he called on the CBE not to halt economic activities.

He said the automotive sector neither met with the CBE’s Governor Tarek Amer nor have they received an invitation to meet him yet.

I will not run for next EAMA board elections: Ghabbour