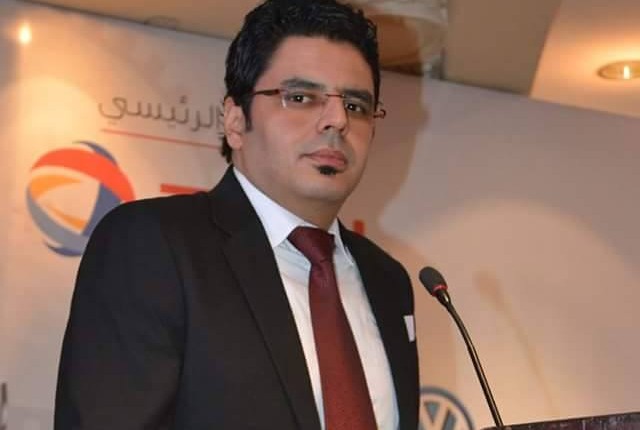 The second annual Egypt Automotive summit, organised by Business News, begins Tuesday, entitled the Future of Investment and Opportunities for the Automotive Sector and Feeder Industries.

The conference takes place at a very critical time, in which numerous complex issues continue to plaque players in the field, in addition to the general challenges in the Egyptian economy and their impacts on the sector’s ability to make growth.

Many the issues that will be discussed this year are vital for manufacturers, agents, and even consumers. They include the indicative prices and the new customs law. A whole session will be dedicated to speak with Head of the Egyptian Customs Authority Magdy Abdel Aziz to identify the most prominent features of the new customs law.

Further, the mechanisms of applying the indicative prices will be discussed, in addition to the new tax that is expected to be enforced soon, which has prompted major questions in the market.

Heads of companies operating in the Egyptian automotive market will participate in the summit this year, whether through the different workshops or to attend the discussion.

One session will be dedicated to the heads of the foreign companies operating in the local market to discuss the most prominent investment challenges and problems they face. Minister of Investment Ashraf Salman will attend this session to answer their questions regarding the obstacles that prevent expansion in the Egyptian market.

The summit will further discuss the possibility of establishing an auto city, which has sparked major interest in the car division in Cairo’s Chamber of Commerce, as well as among traders, and agents working in Cairo. Governor of Cairo Galal Mostafa will attend that discussion.

The summit has become a platform for the government to meet the Egyptian market’s automotive manufacturers and traders to create an opportunity for further coordination in the economic sector.