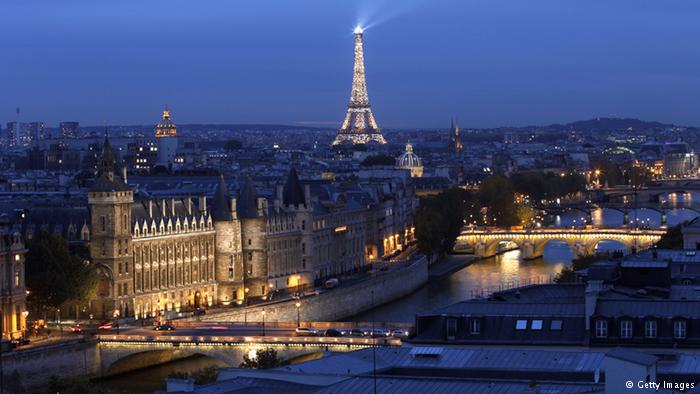 A review of the final agreement on eliminating climate change was postponed to Saturday instead of Friday for further discussions, AFP news agency reported Friday.

The agreement was delayed to allow delegations enough time to discuss it before the final version is released, according to a French presidency source.

The Paris conference on climate change (COP21) is officially known as the “21 Conference of the Contracting Parties to the UN Framework Convention on Climate Change” and it began its meetings on 30 November and concluded on Friday.

The conference is expected to reach a binding global agreement on cutting greenhouse gas emissions if the world wants to prevent the average global temperature from surpassing the pre-industrial level by more than two degrees Celsius.

A total of 155 countries submitted their national plans on combating, mitigating, and adapting to climate change. About 45,000 individuals, including representatives of member states and civil society, attended the conference.

A round table of environmental experts and economists reviewed the consequences of climate change and the expected outcomes of COP21 at the UN Information Centre (UNIC) headquarters in Cairo.

“The first eight months of 2015 were the highest in average temperatures compared with any other year since the beginning of the 20th century,” President of Arab Media Forum for Environment Randa Fouad said.

She urged journalists and the media to be active partners with civil society in raising awareness of climate change issues to prevent further deterioration.

“Adequate measures should be taken since coastal areas and the Delta in Egypt will be affected the most from the rising sea levels and the ensuing major socioeconomic impacts and pressures,” environmental expert El-Sayed Sabri Mansour also said at the panel.

Mansour referred to the studies suggesting a possible drop of up to 60% in the Nile River’s water flow due to rising heat and evaporation, causing reductions in wheat crop productivity by 15% by 2050 and 36% by 2100, rice by 11% to 2050 and corn by 14% by 2050 and 19% by 2100. They also suggest a change in the geographic distribution of the farming map as well as damages to marginal crops and higher rates of desertification and drought and livestock production will also be affected.

COP21 conferees should also approve a financing plan to help developing countries use clean and sustainable technologies and to agree on a global commitment to develop the use of new and renewable energy. The plan should also include launching initiatives by the private sector, governments, and other parties for specific measures and financial assistance.

Pope: Failure at COP21 in Paris would be ‘catastrophic’