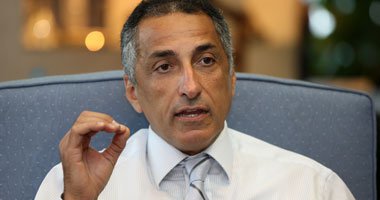 The Central Bank of Egypt has repaid approximately 25% ($1bn) of the total credit facilitations granted by banks for importers in the past period, according to a banking official.

The transaction was completed on Sunday, at a dollar rate of EGP 7.7401.

The official said banks received an e-mail from the CBE on Sunday evening, stating it would pay a portion of the credit facilitations from banks in favour of importers.

He estimated the total value of the official credit facilitations granted by banks to assist importers at about $4bn, of which the CBE had already previously paid 25%, amounting to about $1bn.

During a meeting with President Abdel Fattah Al-Sisi earlier this month, Tarek Amer, the new governor of the CBE, pledged to pump more dollar liquidity this month to cover the needs of importers.