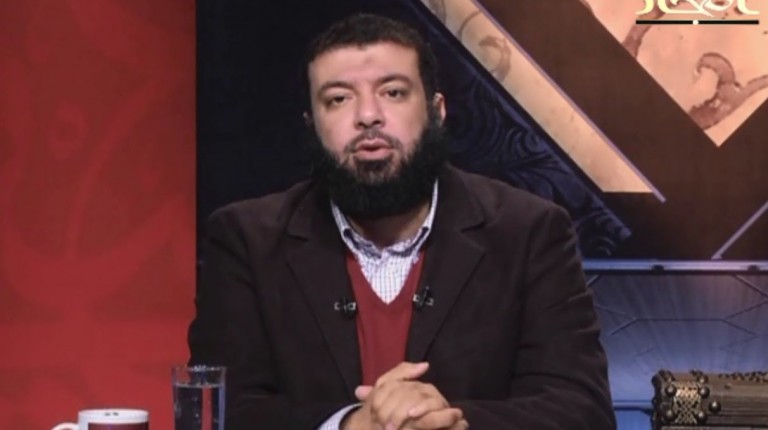 The head of Al-Nour Party’s parliamentary bloc claims that the newly elected parliament is entirely dependent on businessmen and lacks experts in various other fields. Moreover, many of the new MPs won their seats through bribery, he said and that making for a legislative body that is poorly equipped to meet the needs of the nation.

In an interview with Daily News Egypt, Ahmed Khalil Khairallah said he fully intends to engage in the work of the new parliament, focusing on various projects, such as the establishment of a committee for training MPs on how to do their jobs properly.

His bloc is open to independents that share Al-Nour’s ideals; he said and will only clash with MPs who seek to undermine Islamic Sharia.

What is your plan in the new parliament as head of the Al-Nour Party bloc?

In my electoral programme, I prioritised several points including the fight against corruption in local councils and the problems of the citizens of my electoral district of Amiriya. But all this will take time.

How do you view the current parliament?

The current parliament is full of businessmen and lacking experts. It is simply a senior local council because it will focus more on services and ignore legislation, especially since most MPs won through electoral bribes.

What committees did you apply to join?

I applied to join the foreign affairs committee as well as youth and sports. Despite being the most sensitive parliament in the history of Egypt, it will not serve the people. I do not mean all MPs, because some have been genuinely elected, but others won because of their money. This will be the cause of suffering for Egyptians in time.

What will your first proposals be when the parliament officially take office?

I will call on the parliament to establish a new committee to train and develop MPs, which will be added to the seventeen committees of the parliament. The committee will focus on training MPs to link the three circles they operate in: the government circle, their districts, and the parliament itself.

The committee will train MPs on legislation and parliamentary issues. I will also work on the forensic project, which I called for during the last dissolved parliament, especially since this project will have a good impact on citizens and doctors. Moreover, I will work on the notary offices project, as well as charity projects such as wastewater management.

Does Al-Nour Party intend to form any alliances in parliament?

The party will not join any alliances in the parliament with MPs or parties, especially since everyone sees us as a disgrace. We at Al-Nour party don’t care about numbers. We will work for the rights and preserving Sharia. We will not antagonise anyone in the parliament, apart from those who attempt to amend the Islamic Sharia and its articles in the constitution. However, it is possible that the party will negotiate with independent MPs to join our parliamentary bloc.

What do you think about calls to amend the constitution?