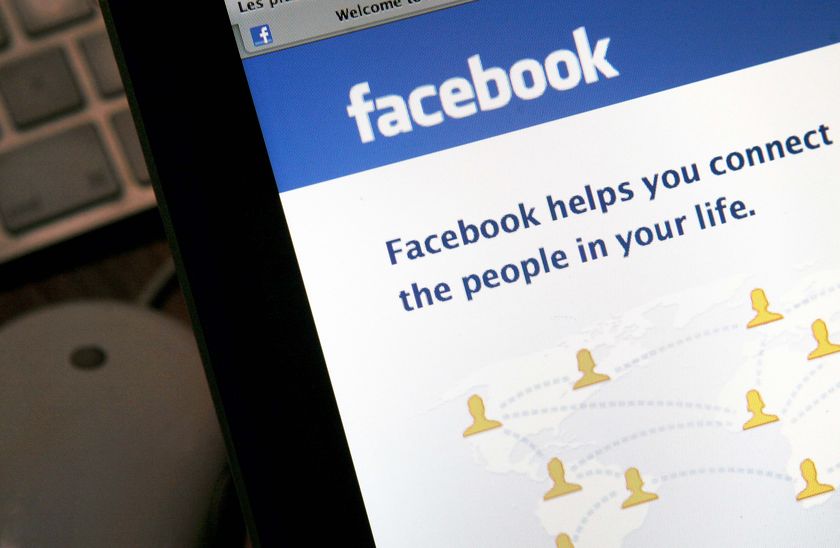 The new security system is based on unified storage with secured server infrastructure technologies, forming a private environment, according to a statement.

Wadi Degla Clubs have over 450,000 members distributed over the five clubs in the Greater Cairo Area.

“Monitoring such a large area is a huge challenge,” says Hassan El-Mistikawy, Chairman of Wadi Degla Clubs. “With plenty of members flowing in and out of the club, it is vitally important to ensure a secure environment for the safety of all people in attendance, requiring security staff to keep an eye on every corner of the club.”

“The traditional method of securing entrance is low cost, but neither effective nor efficient,” said El-Mistikawy. “Most importantly it does not serve our members whose convenience is a priority to us at Wadi Degla Clubs,” he added.

Moreover, Wadi Degla also exhibited the prototype of the new smart app that will be launched for its members in 2016.

The app will allow members to access the club, thereby eliminating the need for membership cards.