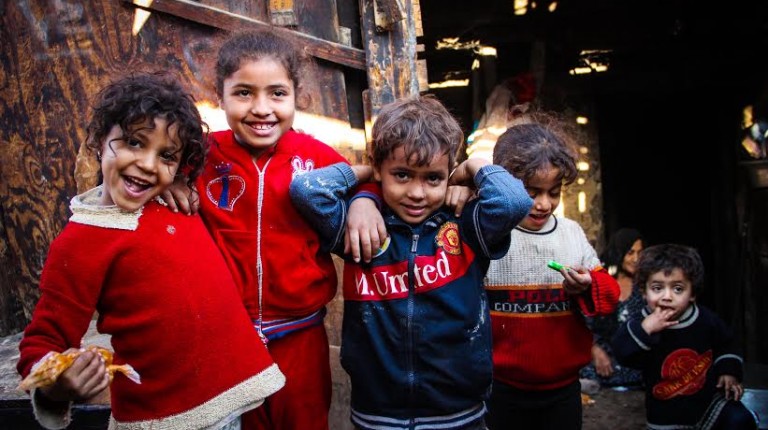 President Abdel Fattah Al-Sisi will inaugurate a desert reclamation project by the end of December, aimed at expanding Egypt’s farmland by 20%, the Egyptian government said in a statement on Monday.

The statement added that Egypt aims to reclaim 1.5m acres, so that the total amount of available farmland reaches 9.5m acres.

“The project is a starting point to get out of the narrow Nile valley land,” Prime Minister Sherif Ismail said.

He added that reducing the food gap and increasing habitable space in accordance with scientific studies is the main aim.

The government will begin with 10,000 acres in the vast Western Desert which borders Libya, to farm crops such as wheat and corn, the agriculture minister said.