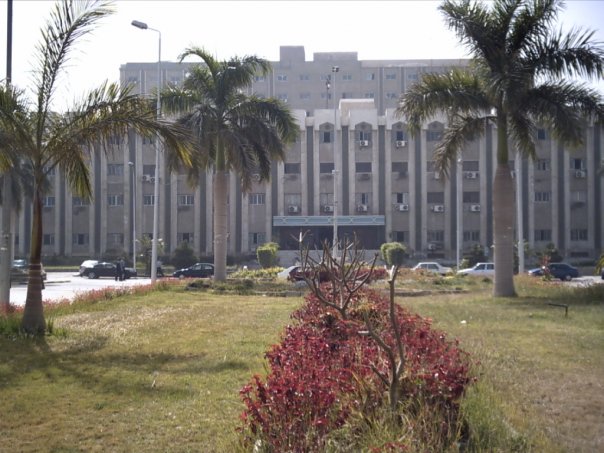 Egypt’s Grand Imam Ahmed Al-Tayeb accepted the resignation of Abdel Hai Azab as head of Al-Azhar University on Tuesday, following the failure of a lawsuit filed by the latter to remain in office until the age of 65.

Al-Tayeb assigned the deputy-chairman of the university, Ibrahim Hodhod, to act as temporary chairman until a new chairman is appointed.

The former chairman faced a wave of criticism in November following the appointment of his wife, Mohga Ghaleb, among three others, as advisors.

Azab, however, insisted she was chosen for the position based on her qualifications.