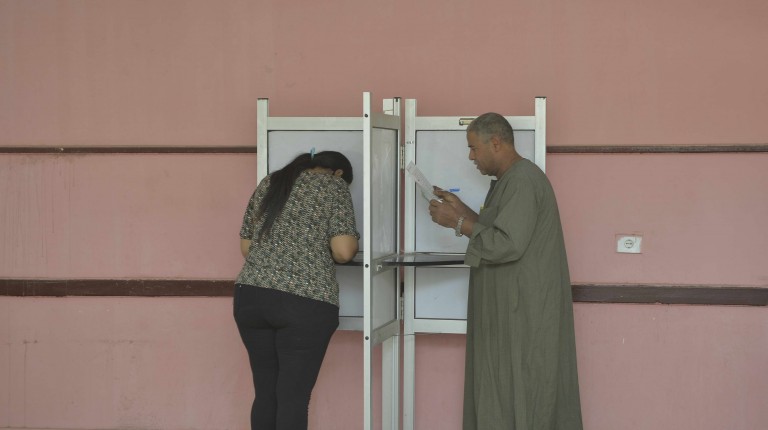 Seventy-three women managed to secure parliamentary seats in the elections held over the past two months.

Some of the woman MPs have asked the parliament’s secretary-general to provide them with a hall in which they can hold meetings once sessions start.

They have also demanded the provision of overnight accommodation for women who live far from the parliament, pointing out that parliament previously allocated transportation and accommodation stipends but didn’t provide places for overnight stays.

Newly elected MP Sahar Etman explained that the women are currently coordinating to form a bloc, having already held four meetings to empower women in the parliament.

She added that most of the female members succeeded in securing their seats through running on independent tickets and didn’t rely on their quota in the party-based lists. According to Etman, this is the reason they are fighting to prove the eligibility and suitability of women for the parliamentary seats.

Eman Salem, an MP in Sharqiya, said that a meeting is to be held in Luxor on Saturday to discuss how female MPs can support each other and consult one another about nominating a woman for the post of deputy speaker of parliament.

The two female parliamentarians asserted that the National Council for Women plays an important role in supporting women’s effective participation in the parliament and in the adoption of legislations that gives the Egyptian women their rights.