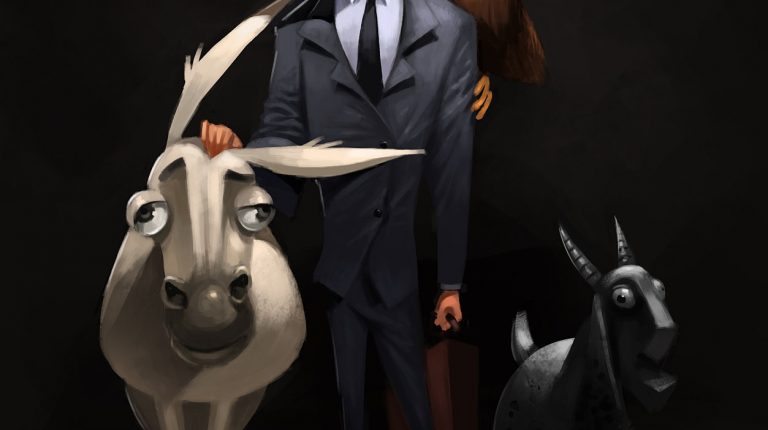 Graffiti has always been a form of expressing silent emotions, beautifying truth and depicting reality in a modern way. It is also used as a means of delivering messages to address society’s taboos.

In an attempt to raise people’s awareness about AIDS, a graffiti exhibition was held last Saturday at Al-Gezira Club in attempts to change people’s inherited beliefs about HIV so that they may perceive it as a normal illness rather than a stigma on the patient who suffers it.

The exhibition was organised by the United Nations Programme on HIV/AIDS (UNAIDS), in collaboration with the National AIDS Control Programme and other civil society organisations. With the help of four young artists, the portraits featured the way people react to those with AIDS in Egypt. Avoidance and judgment are among the attitudes those with HIV/AIDS suffer from while dealing with people.

The exhibition also aims to change the way the media depicts those who live with the illness.

UNAIDS country coordinator Ahmed Khamis said they use graffiti art through exhibitions to fight against discrimination against those who have the disease by clarifying to people that it is simply a disease that can infect anybody. “We encourage the youth to test for HIV,” he added.

A graffiti artist, Selim Elleithy, said the community fears those infected. He said he uses three faces: the first covers its eyes so it cannot see; the second covers its mouth so it cannot speak; while the third informs people about the disease. Elleithy says he uses the colour red to symbolise blood.

Egypt celebrated the annual World AIDS Day on 1 December. The celebration included a national campaign to raise awareness about HIV and stimulate different sectors to address the stigma and discrimination surrounding people living with HIV.

The World AIDS Campaign (WAC) has successfully mobilised key players, such as the media, celebrities, private sector companies, civil society organisations, and the Egyptian government, to participate in the campaign, along with many others, especially youth women and children.