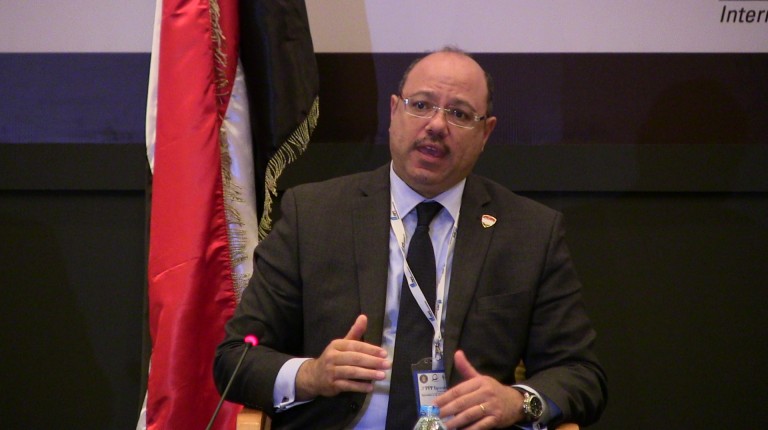 During the cabinet weekly meeting Wednesday, it approved continuing businesses through free private zones system only in ongoing projects and those that acquired initial approval but they declined establishing new ones.

“Business will continue in private free zones for projects that are licensed to work or had primary approval from the General Authority of Investment and Free zones before 13 March 2015 until the end of the license period,” according to the cabinet’s statement.

There was controversy recently between the Minister of Investment Ashraf Salman, who wanted to extend doing business through private free zones system, and Minister of Finance Hany Kadry Dimian, who declined the suggestion in fear of the increase of smuggling rates into the local market.

“There is no turning back from doing business through private free zones system,” Dimian told Daily News Egypt in previous statements.

The cabinet approved modifying the fifth paragraph in Article 29, by adding that; “in all cases, giving license to established projects that require heavy energy consumption is not allowed except for the sectors and regulation approved by the cabinet”.

The cabinet also approved modifying Article 32 by returning it to what it was before law decree number 17 for 2015. A new paragraph was added to this article; “import of production requirements from the local market to productive projects in free zones is done according to the rules issued upon a decision from the competent minister on his own initiative or upon a request of the Minister of Trade”.

The cabinet also approved modifying Article 33; “materials and waste resulting from projects operating in free zones activities are allowed to enter the country only for the purpose of safe disposal by means approved by the environment law, all at the expense of the person concerned”.