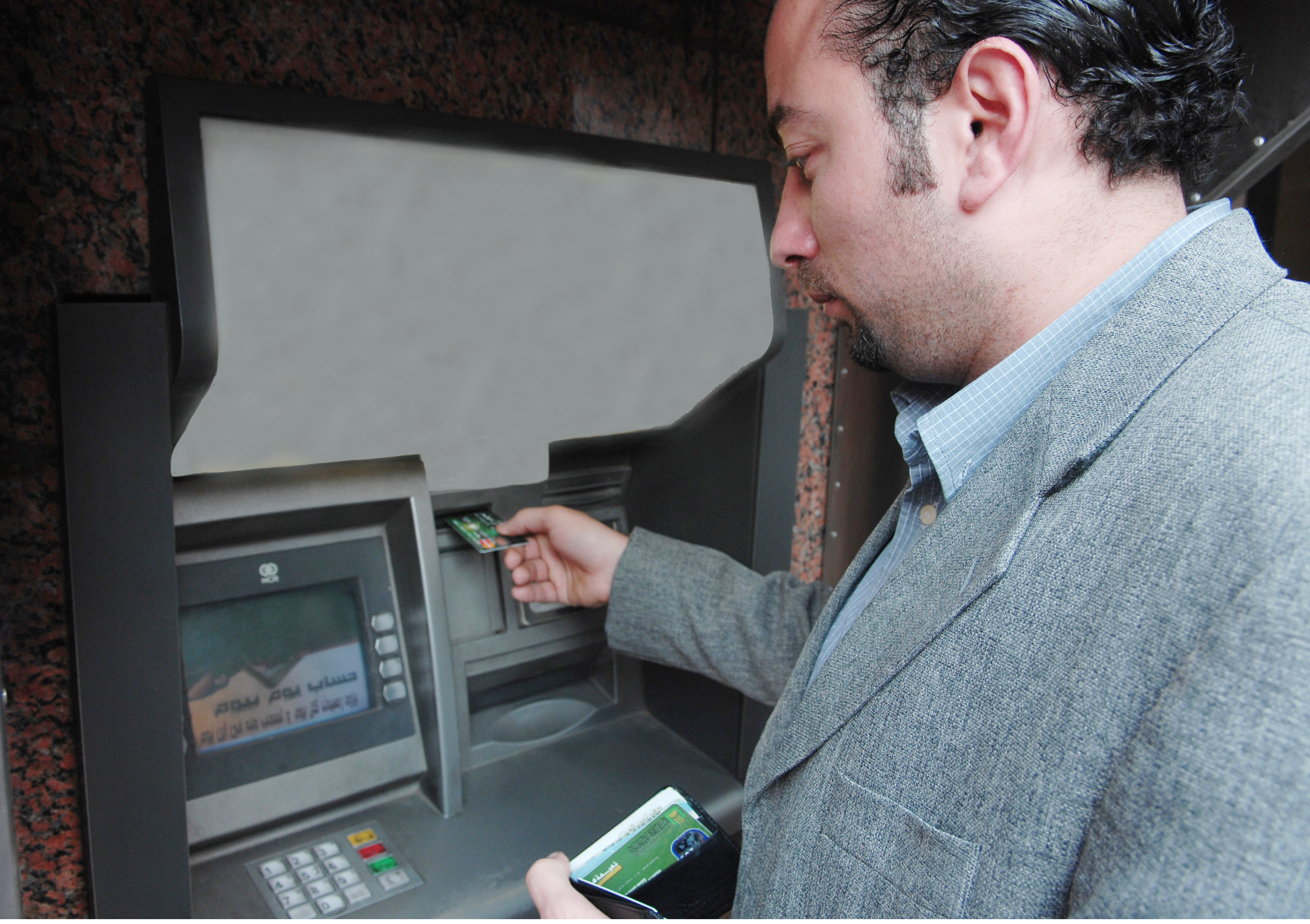 The specialist ATM manufacturer NCR held a workshop in Cairo on Wednesday morning on how to keep ATMs secure from criminals.

The workshop was arranged in cooperation with the Federation of Egyptian Banks in order to keep Egyptian banks informed regarding new developments in the field, according to the federation’s general manager Sherif Gamea.

Gamea told Daily News Egypt in a special statement that the federation had noticed that several burglaries on ATMs had been conducted using different methods recently.

NCR was chosen to inform Egyptian banks about the risks surrounding ATMs, and how to protect them, and the fact that the company owns more than 90% of ATMs in the Egyptian market.

According to regional manager of NCE in Africa, Osama El-Sayyed, the company is the biggest ATM manufacturer in the world and is keen on transferring its experience in the field after the thefts were noticed.

There had also been thefts of customer data from cards used in the machines. El-Sayyed said one bank’s ATM was stolen completely when the thieves removed the machine from its position.

The workshop, in cooperation with the Federation of Egyptian Banks, did not only aim to protect Egyptian banks and their customers from risks regard to electronic transactions in the present time but also discussed risks that the banks may face in the future.

NBE aims for 10% growth in all bank indicators: Okasha