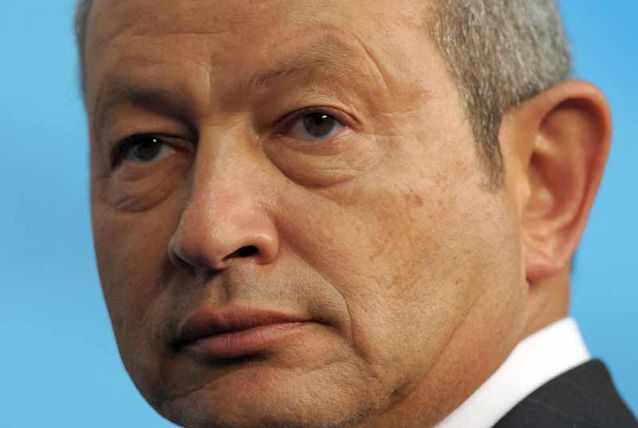 Samy said the verdict issued by the Cairo Economic Court, obligating CIB to make an acquisition offer, was based on the ownership share of the bank and the linked parties reaching a percentage that obliges offering a firm bid.

He added that the authority is not a specialised body that can oblige CIB to make a mandatory buying offer, since it is financially affiliated to the Central Bank of Egypt (CBE).

Samy said it is not clear whether this will hinder the agreement since it depends on the due diligence examination prepared by the financial advisor of Orascom Telecom. Daily News Egypt could not get comments from El-Ibrashy’s law firm.

Outlooks indicate that Rasmala Investment Bank will make an offer within hours, which will compete with Sawiris’ offer, to acquire CI Capital, CIB’s arm in the sector of non-banking financial services.

Sawiris seeks to acquire CI Capital as part of his efforts to form a strong integrated arm in the sector of non-banking financial services, especially since he recently acquired Beltone Financial investment bank.