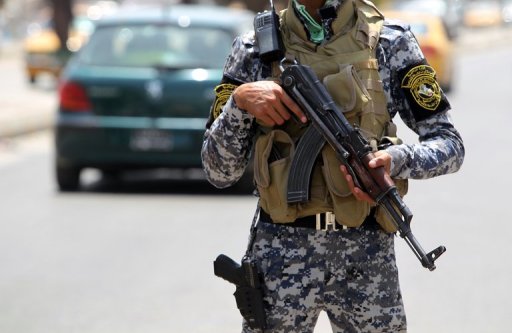 Iraqi troops have broke through the centre of Ramadi to expel “Islamic State” (IS) militants who seized the city last May, Iraqi counterterrorism unit spokesperson Sabah Al-Noamany said.

The operation started last month after major efforts to cut the supply lines to the city. “Our troops are moving forward to the centre of the city and the fighting is now ongoing backed by our air force,” Reuters quoted Al-Noamany as saying.

Baghdad acted slowly regarding recapturing Ramadi, and wanted to rely only on its troops. without depending on Shi’a militants.

The Iraqi government said it also wanted to give the civilians the opportunity to leave the city. The Iraqi intelligence estimates that there are 250 IS militias in Ramadi.

State of emergency declared in Baghdad after protesters storm the parliament

Saddam Hussein, the Gulf War and the new Middle East