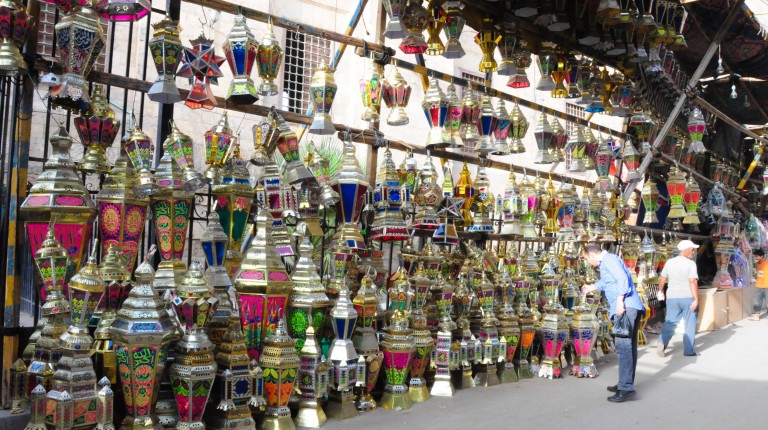 President Abdel Fattah Al-Sisi’s speech at Al-Azhar Tuesday spurred widespread responses between supporters and opponents over renewed calls for protests on 25 January. The president denounced the calls for protests and used regional countries that are currently witnessing conflicts and mayhem resulting from Arab spring as an example to highlight Egypt’s national security threats.

“Why do some people call for a new revolution on 25 January [2016]? Do they want to destroy this country?” Al-Sisi asked.

Daily News Egypt spoke to a group of political activists and psychiatrists to take stock of the speech and its potential consequences.

“The president’s fears from such calls are overrated. Those calls are nothing but solidarity acts with limited impact towards a specific group of people but will not likely become mainstream,” renowned media expert Yaser Abdel Aziz said.

Al-Sisi’s statements stemmed from his acknowledgments of challenges surrounding Egypt and the country’s precarious security status, he said.

Director of Arab Network for Human Rights and Information (ANHRI) Gamal Eid said there are stronger implications for people to protest now than in 2011. He summed up those implications as a “rise in [the] number of detainees, glossing over corruption, and systematic police torture”. Whether people want to protest or not it is their right to choose, the state should not decide for them.

Besides the divisive political conversations, sociologist Saeed Sadek reviewed the speech and said: “Al-Sisi’s speech aimed to explain the absence of an alternative president. The current situation is critical to witness any other revolution.”

“I do not believe a third revolution will take place, people are worn out and too exhausted emotionally to create million marches; even the country’s economy cannot compensate for more losses,” he said.

When asking about forced disappearances and journalists detentions as potential triggers for another uprising, he said “revolutions result in human rights violations and unprecedented losses”.

Most talk shows presenters said the fact that Al-Sisi has a noticeable popularity indicates that everyone who is saying that 25 January will witness large numbers of protests is merely trying to fabricate the reality of the political situation.

Several talk shows presenters also said that all calls for another uprising are coming from groups affiliated to the outlawed Muslim Brotherhood and that Al-Sisi can solve all the problems that he faces now.

Talk show host Amr Adeeb described Al-Sisi’s willingness to step down according to the people’s mandate as an “unrealistic and inapplicable” move, as Al-Sis is currently committed to a four-year presidential term and has to finish it no matter what people demand.

“People have no right to protest as long as they have a parliament that can deliver and fulfill their demands,” Abdeeb said.

“Al-Sisi is concerned about his future as the leader of the country. The speech also poses a challenge for those who want to protest against him; every opponent is at risk of being arrested,” Al-Jazeera TV channel reported.

Meanwhile, social media platforms witnessed a debate over the speech.  Columnist Wael Kandil said on his official twitter account that “the speech included subtle meanings more dangerous than explicit ones”.

Secretary General of Egyptian Revolutionary Council Waleed Sharaby said on his twitter account that the amount of failure and frustration in Al-Sisi’s speech indicates the 25 January Revolution in 2011 was a success.

The controversial 6th of April Movement commented on their Facebook official page that “Al-Sisi’s statements about the upcoming 25 January confirm that the system is fully aware of his failure and the people’s anger; overthrowing [the government] is a matter of time”.

Activist Shaimaa Al-Sabbagh, 32, was shot after police dispersed a small demonstration of approximately two dozen people made up of members of the Socialist Popular Alliance Party (SPAP) in Talaat Harb Square, downtown Cairo on 24 January 2015.

In previous speeches, Al-Sisi relied on appeals to the duty of the individual Egyptian in safeguarding the country from terrorism and asked for a broad political mandate to support him in his fight.  Following the famous and controversial appeal made in August 2013, at least 16,000 people were arrested amid a sweeping crackdown, according to Amnesty International.

Al-Sisi to inaugurate desert reclamation project by end of December