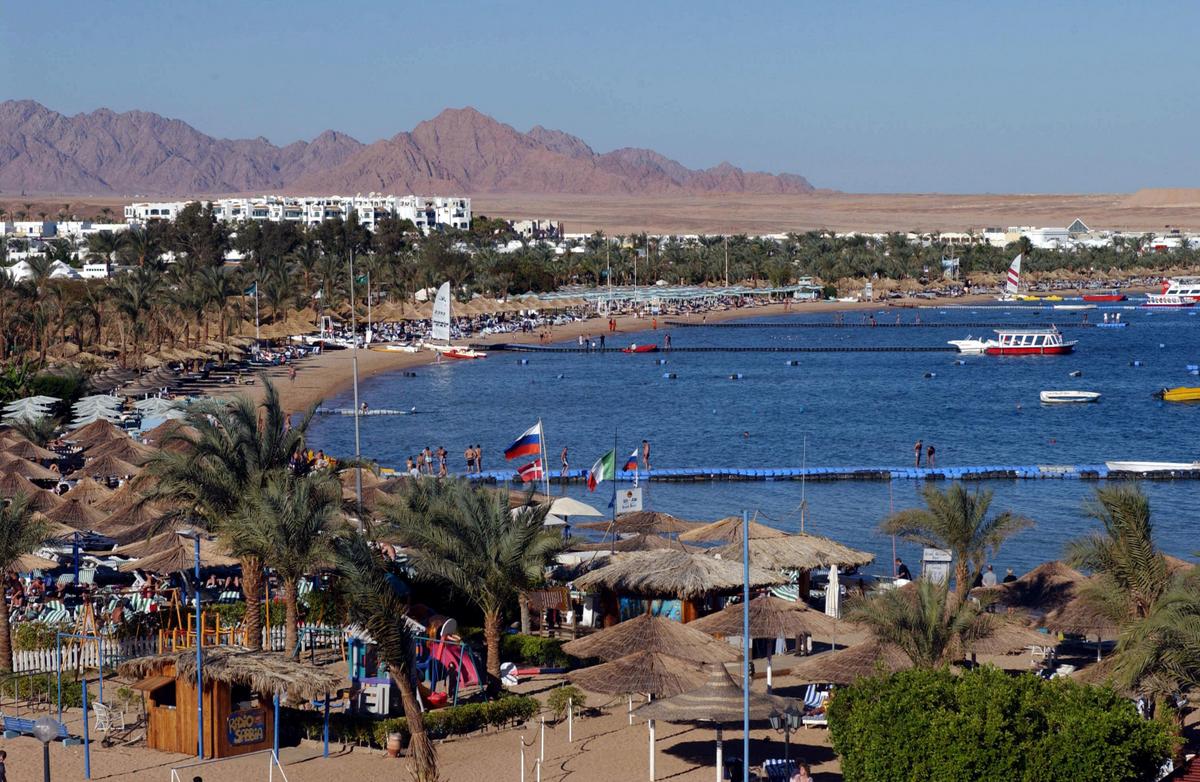 A report issued by Colliers International Consulting Centre revealed that the Russian plane crash on 31 October affected the demand for hotels in Sharm El-Sheikh and Hurghada; however, demand has remained strong in the hotel sector in Cairo because of tourism from the gulf.

The Russian plane carrying 224 passengers was on its way back to the city of St. Petersburg from Sharm el-Sheikh when it crashed in Sinai on 31 October.

The report predicted the crisis would continue for the hotel sector in the coastal areas of the Red Sea until the end of 2015.

The international commercial supply represents 64% of the hotel market in Cairo, of which 86% are classified as five stars. Hotels will witness growth in the accommodation rates and the average wage over the third quarter of 2015 because of an increase in companies’ demand.

Gulf Cooperation Council countries’  market is a growing market for hotels in Cairo because Gulf citizens prefer to spend leisure time and business in the Egyptian capital,” according to Colliers.

The report ruled that the tourism market in Cairo was unaffected by the Russian plane crash, since demand is mainly by companies and businessmen.

According to the report, the city of Sharm El-Sheikh until recently was expected to show an increase in hotel occupancy by 5% annually between 2015 and 2017 but the report expects a delay in the demand and supply because of Russian plane crash.

Chairman of the South Sinai Investors Association Hisham Ali said the occupancy rate at the moment ranges from 15-25% and that most tourists are Egyptian and some European nationals from countries that have not issued travel warning to Sharm El-Sheikh.

The rates declined 60-70% after the Russian plane crash but the rates are expected to increase again in January with the return of British and Russian flights, according to Ali.

The report suggests that the period between May and September saw a significant growth of tourists in Sharm El-Sheikh.

In Hurghada, the report cites lack of any additional investments since 2014 and expects the situation to change over the next three years to slowly improve the quality of hospitality. The Hurghada market saw a decrease in the occupancy rate during the third quarter of 2015 due to the Russian plane crash, even though the city has a high potential to attract tourists.

International tourism in Hurghada accounts for the largest share of the inbound tourism flow but these rates may drop unless the travel bans are lifted. Egyptian tourists are expected to continue touring to Hurghada to contribute to increasing occupancy rates on weekends.

With the decline in European demand, the sector aims to seek increased flow from the Gulf States as well as relying on domestic tourism. “However, the demand from Egyptians is low,” the report stated.

The Gulf market can still alleviate the negative effects of the incident, especially during the end of the year or on weekends.

Chairman of the Investors Association in Marsa Alam Adel Rady said occupancy there has been increasing, especially from Italians and Polish tourists, and a portion of Arab and Egyptian tourists, driven by the tourism programmes launched by the Ministry of Tourism for Egyptians to visit Hurghada and Sharm El-Sheikh.

As for the city of Alexandria, the report ruled out the possibility of increasing projects in the upcoming period, postponing several projects.

Alexandria is the city that attracts most short-period tourists. The high occupancy rate over the summer has reflected on the city’s performance indicator in the third quarter of this year, led by domestic tourism.

Domestic tourism stimulates the fastest growth of the city’s hotels, compared to other coastal cities.

Former Chamber of Hotels Chairman Wasim Mohieddin said the demand for Alexandria in the winter declines.

“Hotels in the city mainly depend on conferences, especially petroleum and pharmaceutical conferences organised by the Alexandria Bibliotheca,” he said.