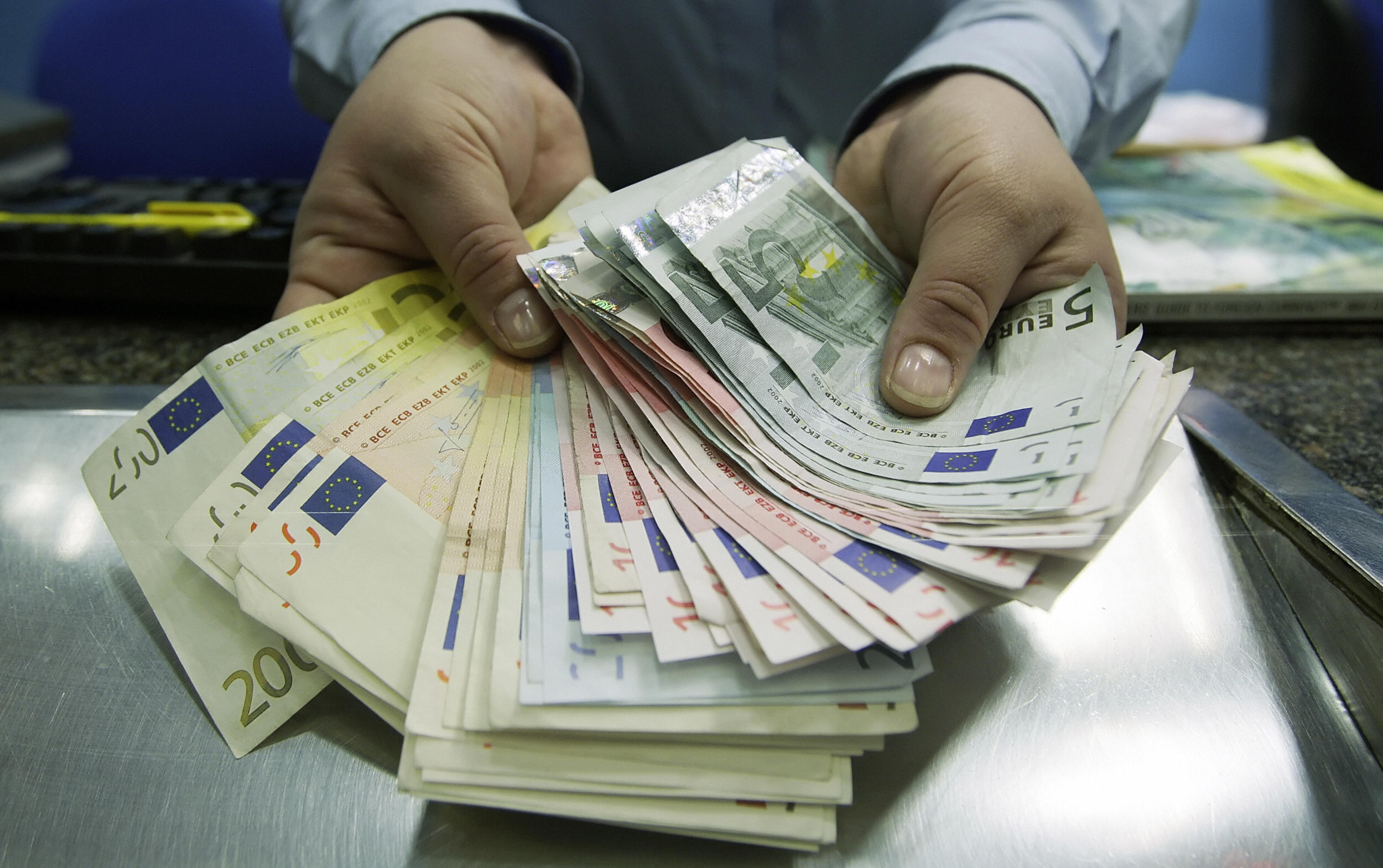 Google’s report on search indicators among Egyptians revealed a growth in the search for the terms related to currencies and money in the first half of 2015.

Moreover, the search rates of the term “money” increased by 25% in July compared to last January, but tangibly retreated in the last week of last September.

The report revealed that searches about prices and related topics reached their peak mid-November 2015, where searches for the word “money” increased by 33% compared to January 2015.

According to Google’s indicators, “Price of the euro today” is the most growing search, with rates increasing by 180%. It is followed by “the price of the dollar today” by 80%, which reflects the effect of the dollar crisis that Egypt has witnessed since January.

“Prices of poultry” was considered the most searched term, with an increase of more than 70%. “Middle level housing prices” searches also witnessed a 60% surge on Google.

The “price of gold” was also a rising search term among Egyptians on Google in the financial sector, representing 40% of their searches. Searches for the National Bank of Egypt represented 25% of the sector’s searches, while Banque Misr represented 20%.

US Federal Reserve raises interest rates on dollar to 0.5%