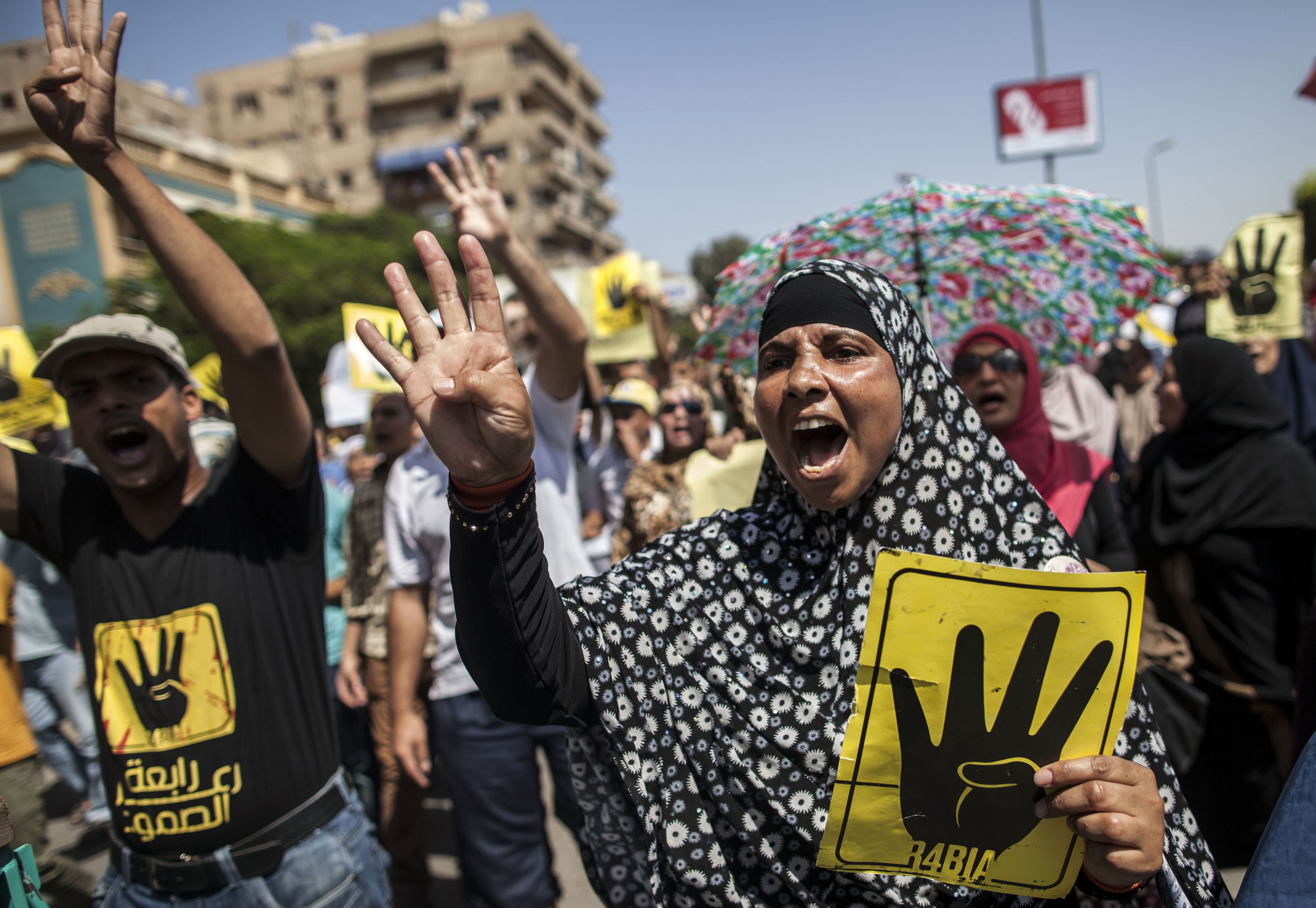 A pro-Muslim Brotherhood protest was violently dispersed Friday by riot police in Sharqeya, according to eyewitnesses.

The demonstration began after the Friday prayer in the 10th of Ramadan district, where riot police began pursuing the protesters, after they torched a number of car tires.

The protesters were chanting against the current government, and calling for the release of “political prisoners held in the prisons of the coup”, according to the eyewitnesses.

Since the ouster of Islamist former president Mohamed Morsi, groups such as the Anti Coup Alliance have called for Friday protests on a weekly basis, refusing to recognise the “legitimacy” of the current government.

Ahead of the fifth anniversary of the mass protests that resulted in the ouster of former president Hosni Mubarak on 25 January, a number of anti-government revolutionary groups have announced plans to organise mass protests to defy what they call “oppressive rule”.