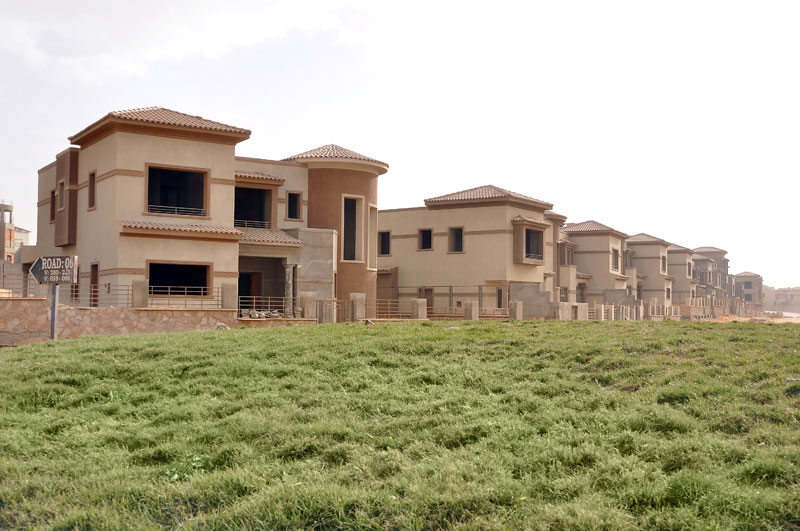 In preparation for the application of real estate taxes on tourist and petroleum establishments, the Property Tax Authority is finalising a draft for the standards that will evaluate the establishments subjected to the tax.

The standards will be signed by Minister of Finance Hany Kadry Dimian, Minister of Petroleum Tarek El Molla, and Minister of Tourism Hisham Zaazou, said Samia Hussein, head of the Property Tax Authority, in a Saturday statement.

The property tax obliges taxpayers to pay 10% of the total value of their property annually.

The Property Tax Law, originally issued in 2008, was amended in November 2013 to expand the tax-exempt tranche to include industrial and commercial units, along with the normal residential segment. Those who own EGP 100,000 in commercial and industrial properties were exempted from paying taxes.

The latest law exempts hotels, clubs, hospitals, medical centres, and clinics affiliated to the armed forces from paying taxes. Hospitals, educational institutions, and non-profit charities are also exempted from paying taxes, but touristic resorts and hotels are subject to the law.