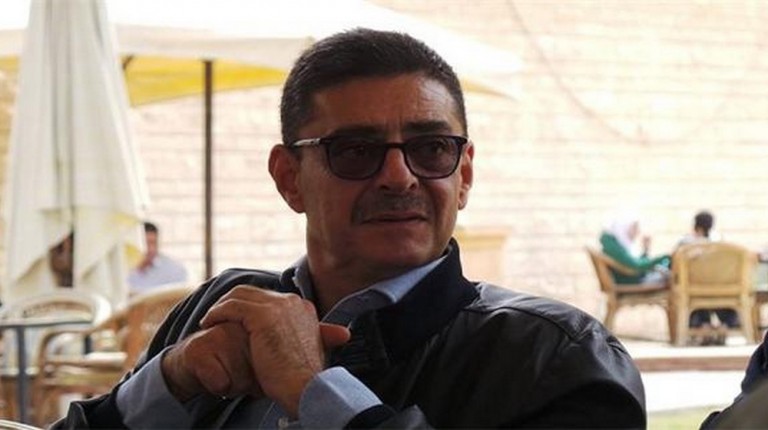 The State Council decided to dissolve Al-Ahly Sporting Club board of directors after the board elections were proven to be invalid.

The court said violations were committed during the elections, and thereby rejected the results. The elections violated law 77/1975 which tackles sports institutions, in addition to the club’s code of conduct updated in 2014.

The elections were held in 2014 and brought a new board, led by Mahmoud Taher. Lawyer Hamdy Atrees appealed the results and the court decision was delayed several times.

The Ministry of Sports and Youth is reportedly studying the possibility of keeping Taher in his position until new elections are launched.

Originally a squash champion, Taher is an engineer and owns the Egyptian Mud Engineering and Chemicals Company. He was also a member of the Egyptian Football Federation in 2009, according to the Al-Ahly Club official website.

A new series of violations: Cats massacred at Al-Ahly Club