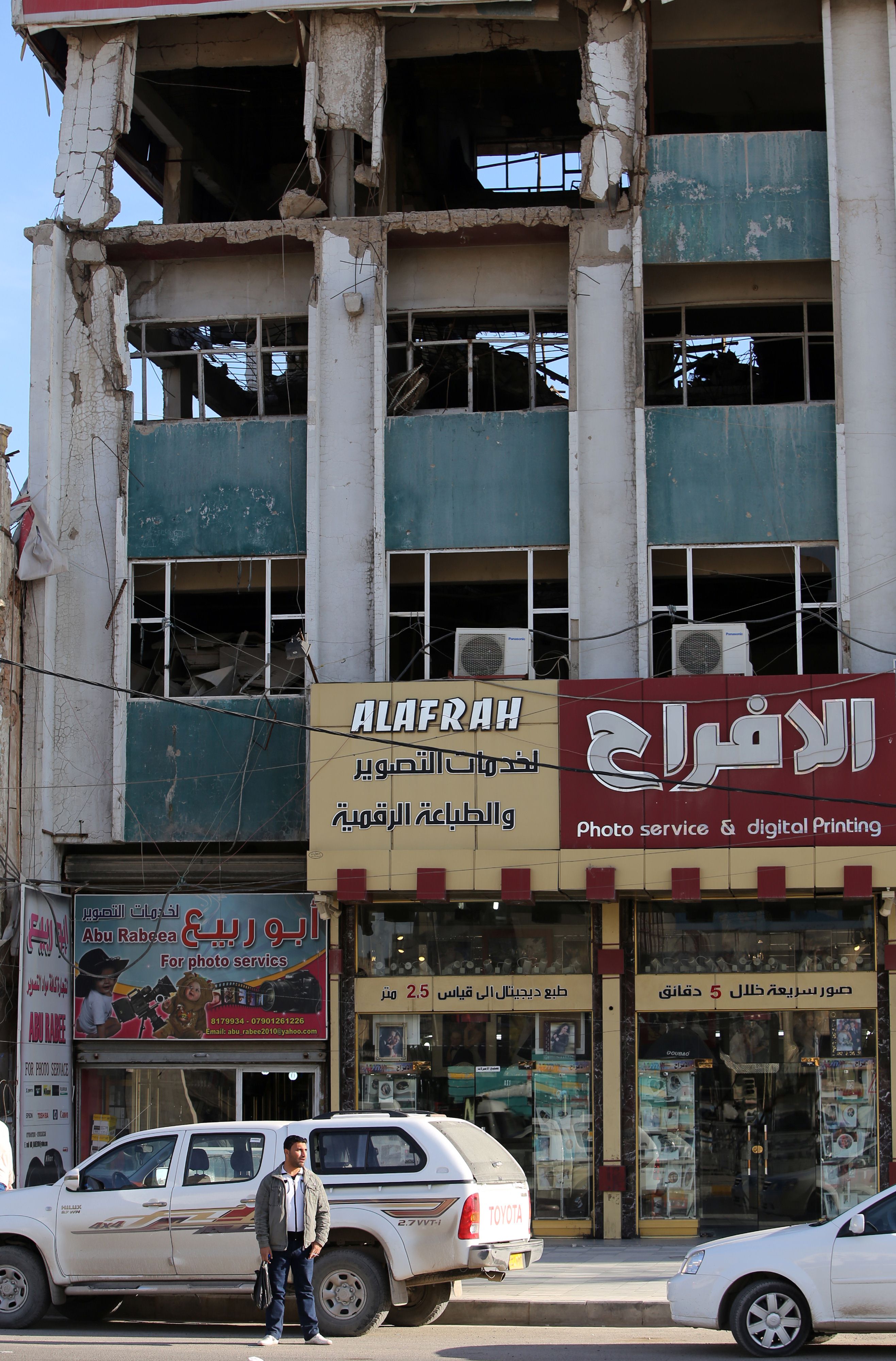 The Iraqi army announced it has regained control of a governmental complex in the city of Ramadi, the capital of Al-Anbar province, defeating “Islamic State” (IS) forces that had captured the city during the summer.

This victory in the Sunni-majority Ramadi will strip IS of one of its key locations as it represented a key transportation location for the group to move supplied from Baghdad to its stronghold in Syria. In what was an embarrassing defeat for the Iraqi forces, the capital fell to a few hundred IS fighters in May.

May’s defeat at Ramadi prompted the US to consider direct action to address the group’s growing threat.

Defeating ISIS in Ramadi is considered a major victory as it’s the capital of Al Anbar that forms up two one third of Iraq. After surrounding the city for several weeks, the Iraqi army launched an operation to resume control of Ramadi, and then it moved to recapture the governmental complex on Sunday.

Iraqi counterterrorism agency spokesperson Sabah Al Noamani said recapturing the governmental complex amounts to a defeat of IS in Ramadi.

The next step is to control any remaining “pockets here or there”, he added.

“Yes, Ramadi is liberated, and Iraqi soldiers put the Iraqi flag on the governmental complex in Anbar”, Army spokesperson Yehia Rasul said Monday in a statement.

Iraqi national television broadcast Sunday images of a procession of soldiers and armed vehicles in Ramadi streets following the recapture.

It also broadcasted a celebration in the capital Baghdad, showing people dancing in streets and waving Iraqi flags.

Reuters however quoted a anonymous US official as saying that he cannot determine now if the war against IS in Ramadi is over or not.

The US-led coalition against IS said in a statement Sunday that it carried out 28 air raids against the militant group in Iraq.

Six of the airstrikes struck Sinjar, targeting two tactical units and two combat locations belonging to IS, including two bridges. The raids also hit targets near Mosul, Fallujah and Ramadi.

The operation to recapture Ramadi began in early November. However, progress has been slowed as forces have encountered suicide bombers, snipers and booby traps and the government chose not to use the effective Shia-dominated paramilitary force that helped it to recapture Tikrit.