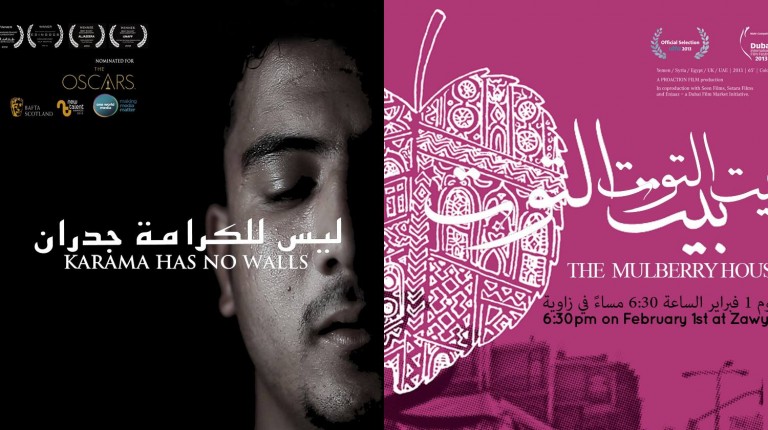 After winning the Best Cinematography and Artistic Direction at the Cairo International Film Festival and following its huge success after being screened at Zawya Art House Cinema in downtown Cario, the film “Theeb” is nominated for the Best Foreign-Language Film Award over 2015 in the 88th Academy Awards.

The internationally co-produced Arabic film features the story of Theeb, a young Bedouin boy who is forced to leave his tribe with his brother for their safety. He then embarks on a formative journey, where childhood is abandoned and Theeb pays the steep price for his survival. The movie is directed by Jordanian Najy Abo Nour.

Out of 80 nominations, “Theeb”, along with seven other films, made their way towards competing for the Oscar for Best-Foreign Language Film. The shortlisted films will advance to the next phase of voting for the category, to be whittled down to five official nominees, which will be revealed on 14 January 2016. The winner will be announced during the event on 28 February 2016.

Besides Egypt, the movie was screened in 12 Arab countries and Europe, and was recently screened in the US, registering more than $136,000 in ticket sales within five weeks.

In order to create the 100-minutes film, the producers collaborated with Bedouin tribes to provide an accurate depiction of their lives. It was cast entirely from local tribesmen, who were given acting workshops during the eight months prior the principal photography.