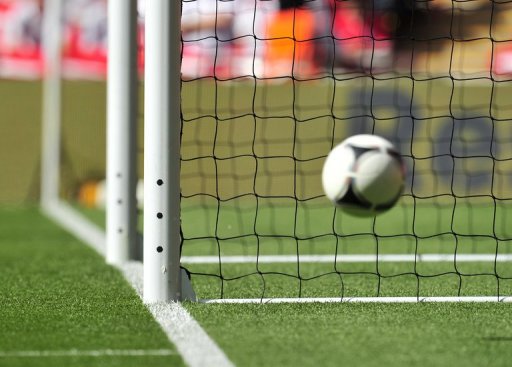 Egyptian international midfielder Mohamed Elneny will undergo medical checkup in Paris Tuesday ahead of singing his contract with the Arsenal Wednesday to replace two Arsenal team players due to injuries. Former Arab contractors player and FC Basle midfielder is about to join the north London giants in a deal worth £ 7.4m but must first wait for a work visa before he is allowed to move to England ahead of join the Arsenal team by completing terms on a four and half year contract.

Elneny, who has 39 caps for Egyptian national team, was born in Mahala Kubra, Egypt in 1993. His  first steps in football was with the Al-Ahly youth team before he transferred in 2008 to “Mekaweloon El-Arab” (Arab contractors). He was then promoted to first team and played with Mekweloon for more than 35 caps before he was to join FC Basel in 2013 when they invited him to their training camp in Estepona, Spain in January 2013 during the friendly match against Romanian club Steaua Bucuresti.

The Egyptian international was able to impress Basel’s team Manager Murat Yakin, which lead the Swiss cub to sign him and catch his Egyptian mate Mohamed Salah to FC basel squad on loan contract until the end of June 2013. Elnenny played for Basel 95 games and has managed to lead them to win three Swiss super leagues titles. In season 2015-2016, he scored seven goals and making outstanding displays in the Swiss league and in the Europa League Champions League tournaments.

He made the choice to overcome his injuries  in central midfielder position after Christmas with the talented holding midfielder to be the first ever Egyptian to join Arsenl FC .