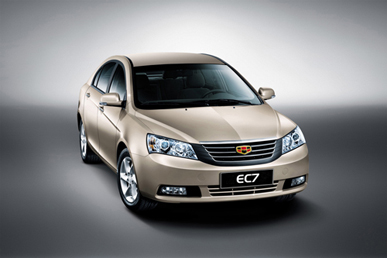 Automotive Marketing Information Council (AMIC) revealed that Chinese brands suffered a significant retreat, losing more than two-thirds of the sales they made in the first ten months of 2014.

Revenue from Chinese automakers made up EGP 1.1bn of the approximately EGP 28bn generated by the Egyptian automotive market in the first ten months of 2015. Chinese automotives make up 7% of the Egyptian market accounting for 11,500 of the total 163,700 cars sold.

Chinest automaker Geely’s Emgrand model was the most sold car in the Egyptian market in the first ten months of 2015, achieving revenue figures of EGP 450m with 5,057 sold units.