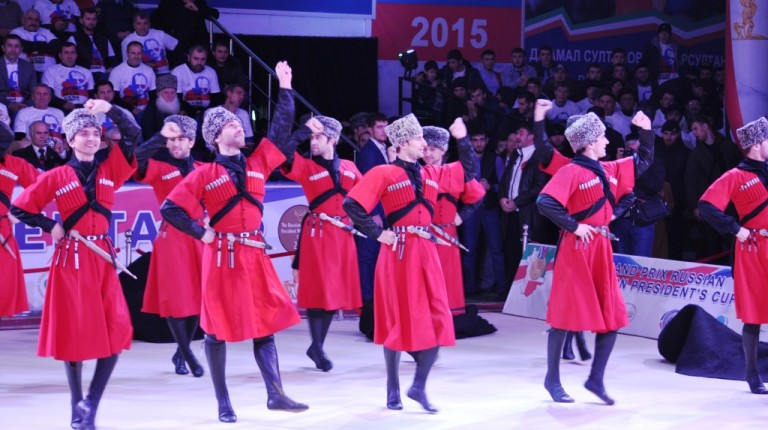 The Russian Federation President’s Cup is an Olympic qualifying event.

Russia and Kazakhstan topped the winners’ list in the snatch (94 KG) and total (94 KG). The Russian weightlifter Adam Maligov placed first in the clean and jerk (94 KG).

The USA weightlifter American Sarah Elizabeth Robles placed first in the snatch (+75 KG), the clean and jerk (+75 KG), and the total (+75 KG).

Russia won first place in the team competition. Second and third place were won by Kazakhstan and the USA, respectively.