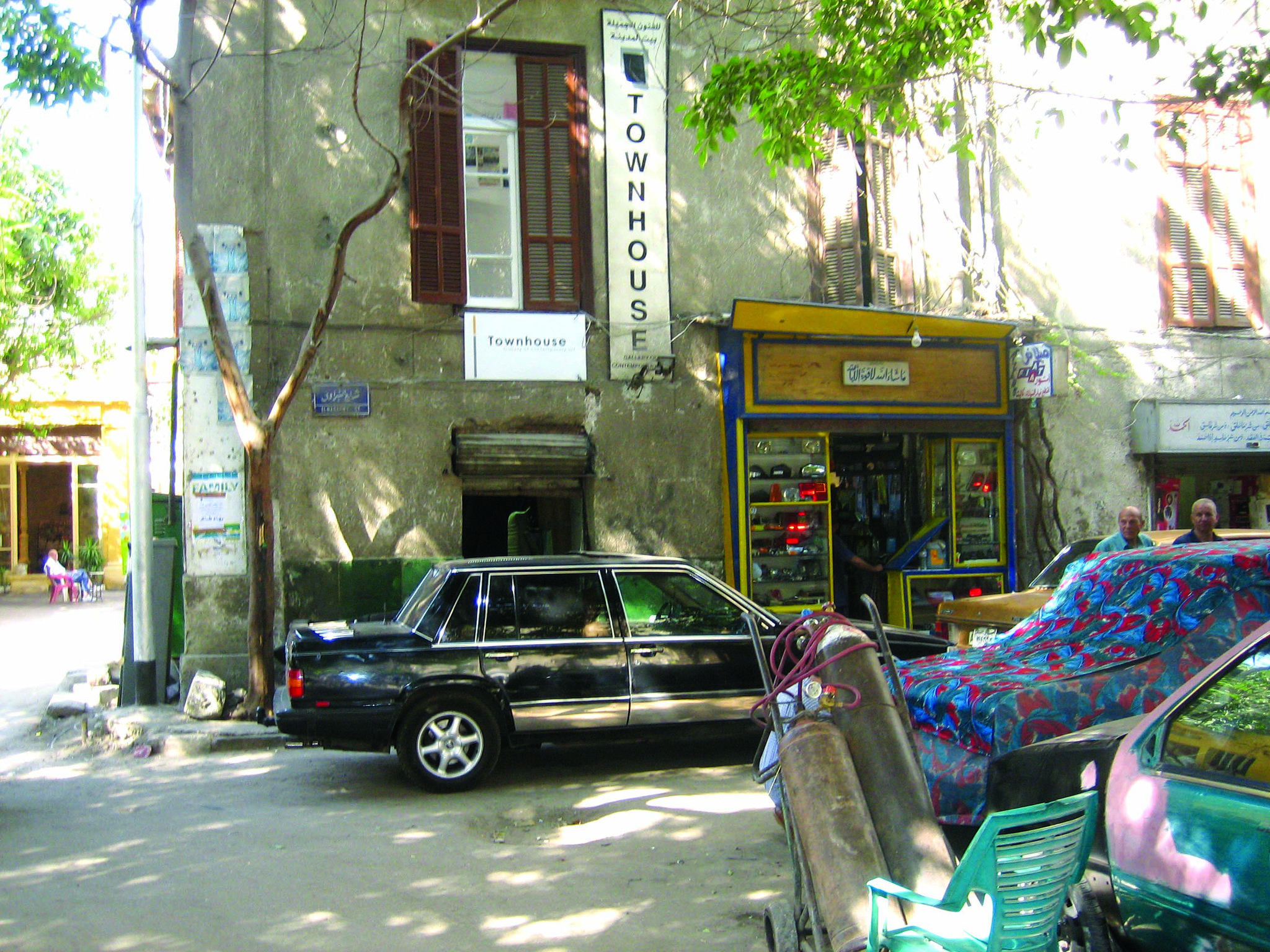 Townhouse Gallery and Rawabet theatre were shut down Monday night for censorship after a security raid filed a charge against them, according to, lawyer at Association for Freedom of Thought and Expression (AFTE) Fatma Serag.

The workers of the two popular art spaces, located  downtown Cairo, were surprised with a field journey by officials who identified themselves as members of the Censorship Authority, the Tax Authority, the National Security Agency, and the local office of the Ministry of Manpower.

“For five hours, the places were inspected in detail. They checked personal laptops, ID’s, external hard’s, office documents, and licences right before the place was sealed with wax,” Serag said.

When asking about the reason for the raid, workers were met by contradicting answers. “Some said there’s a charge against the place, while others said it is just a routine raid,” she said.

The artspace did not have any exhibitions or galleries against the regime, she said and that there is no obvious reason for the shut down. However, it remains unclear if the places have been shut down permanently or temporarily.

Townhouse Gallery is a non-profit organisation established at 1998 for contemporary art easily accessible to all people. Rawabet theatre is a platform opened in 2000 by individual artists aiming to create a venue for independent groups to practise several types of arts at. Both spaces hold contemporary art shows including theatre, music, film, and lectures.

In Video: Townhouse Gallery building to be demolished