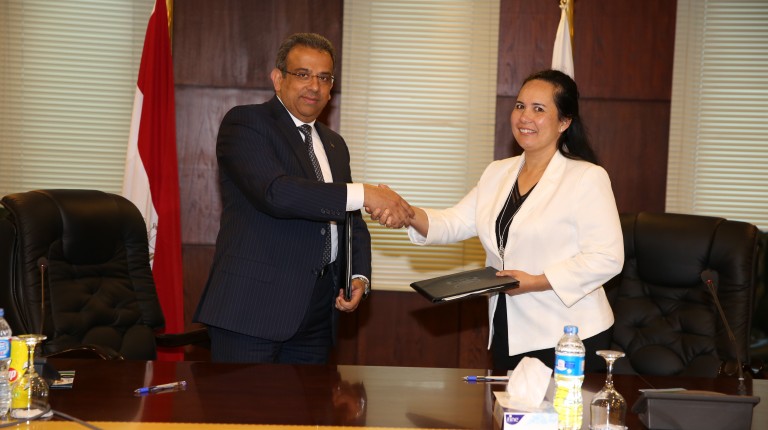 Egypt Post signed a cooperation agreement with the United Nations High Commissioner for Refugees (UNHCR) for the distribution of the monthly cash assistance to refugees during 2016 through post offices.

Cash assistance is one of the basic programmes carried out by the UNHCR in Egypt. It assists the most vulnerable groups, who would face undue hardship without social assistance, including: the elderly living alone, families supported by unmarried women, persons with disabilities, and large families.

In their published official figures as of December 2015, UNHCR estimates that there are 228,200 refugees living in Egypt – predominately from regional neighbours Somalia, Sudan, and Syria – 157,200 to whom the UNHCR provides assistance.

In other countries in the region, the UNHCR has introduced iris-scanning technology that relies on biometric data to verify the identity of refugees and to facilitate cash dispersals at ATMs.

Following the influx of Syrian refuges, the UNHCR has increased its operational budget in Egypt. The comprehensive needs for 2015 were estimated at $85.2m.