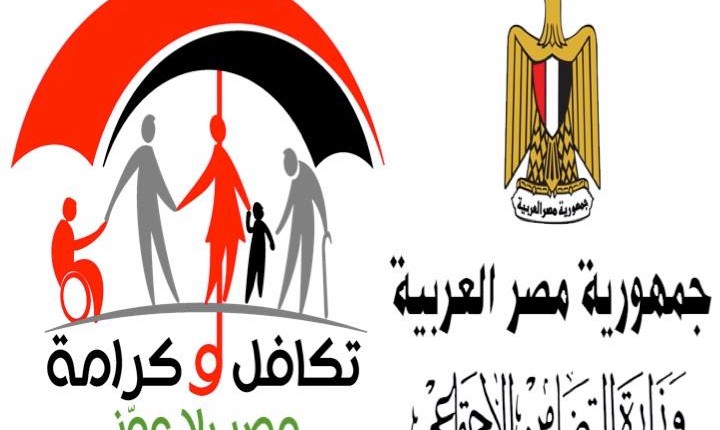 Karama and Takafol programmes “dignity and solidarity” are governmental initiatives launched by the Ministry of Social Solidarity to address poverty in governorates across Egypt.

The programmes seek to create a network of social protection for people who do not have the ability to work, as well as families that cannot meet their essential needs to ensure the health and educational rights of their children.

Senior researcher at the Regional Centre for Strategic Studies (RCSS) Abou El Fadl Al-Esnawa said the programmes were launched to account for the lack of social protected created by the absence of the Muslim Brotherhood charity organisation which provided assistance to orphans and widows.

Al-Esnawa contended that Brotherhood organisations used poverty alleviation as a means to generate support in political marches or in their violent operations and so the Egyptian state sees the programmes as a means to eliminate exploitation of the poor.

The first phase of the two programmes provided aid to nine regions within three governorates—Assiut, Sohag, and Luxor—worth EGP 148.379m.

The programmes’ second phase includes four governorates—Qena, Aswan, Giza, and Cairo—in addition to covering the rest of the new areas in the governorates of the first phase.

The government has allocated an independent item in the financial statement for the budget draft for the current fiscal year (FY) 2015/2016 in an amount of EGP 4.7bn in cash support for those two programmes.

Egypt has recently acquired a $400m loan from the World Bank (WB) to support Karama and Takafol programmes. The fund aims to support the government’s plan to provide income support and expand social inclusion to almost 1.5 million low-income Egyptian families with young children, elderly, and persons with severe disabilities. The project is expected to be completed in November 2019.

Minister of Social Solidarity Ghada Wali said around EGP 310m were spent on the Karama and Takaful programmes. The ministry received about a million requests for registration.

Takaful offers financial support to the neediest families with an amount of EGP 325 for every family on condition that they follow a number of requirements.

“Mothers must make sure their children are present at school with an attendance rate of 80% or higher,” Wali said. “Parents are given EGP 60 for each child in primary school, EGP 80 for those in middle school, and EGP 100 for high school students.”

Mothers with new-borns are also registered in the Takaful programme but they have to make sure their children receive all necessary vaccinations and visit the clinic at least twice a year.

Wali said the ministry implements a plan to reach 3 million families in need of support from these programmes within three years. The ministry had extended the two programmes to include eight governorates, 43 neighborhoods, and 286 villages.

Minister of Social Solidarity Advisor and Executive Manager of Karama and Takafol programmes Nevine El-Qabag said the main challenge the programmes face is the lack of accurate data from both governmental and non-governmental organisations.

Deaths continue as floods take over