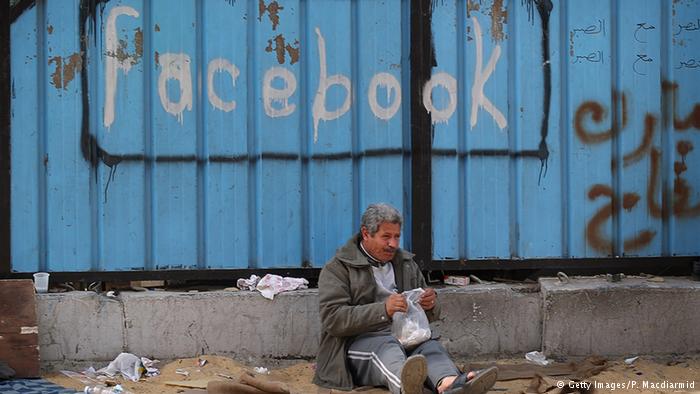 Egyptian authorities on Wednesday shut down a free basic Internet service offered by Facebook, the social media platform said in a statement.

“We’re disappointed that Free Basics will no longer be available in Egypt,” the company said in a statement to AP news agency.

“More than 1 million people who were previously unconnected had been using the Internet because of these efforts,” the company added.

The telecommunications ministry said the grounds for shutting down the service were not related to security.

But the government has pulled the plug on Egyptians’ access to the Internet before. On January 28, 2011, the government cut off all mobile and Internet access across the country amid mass protests against former President Hosni Mubarak.

Facebook and other social media platforms were instrumental in Egypt’s 2011 uprising, which witnessed Mubarak ousted from power following 18 days of mass protests. The platforms were widely used to organize protests and spread criticism of the ruling government.

Egypt is set to mark the fifth anniversary of the uprising on January 25, 2016.

The Free Basics service was launched in Egypt less than three months ago in partnership with Etisalat, one of the country’s largest telecommunications companies.

Facebook’s free basic Internet service has been criticized by activists for limiting online access to websites partnered with the company.