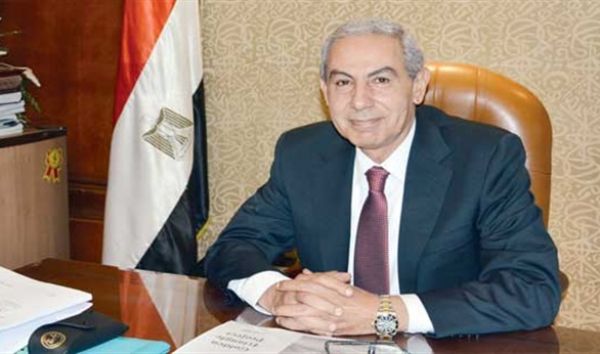 The Ministry of Industry issued its 2015 annual report detailing the principal events to have occurred in the industrial sector in the past year. The report highlighted progress made in the development of national projects, the launch of new industrial zones and the signing of cooperation agreements that aim to develop the sector.

In March, following Minister of Industry and Foreign Trade Mounir Fakhry Abdel Nour’s visit to Russia, the ministry announced that a Russian industrial zone would be established in East Port Said, eastern Egypt, to focus on the manufacture of cars and building materials.

The New Urban Communities Authority (NUCA) allocated land parcels in October to the Ministry of Industry on which to establish industrial areas, which has cost the ministry EGP 58m and has created a reported 77,000 job opportunities.

In April under the parameters of the World Trade Organisation, the Ministry of Industry extended its 2014 temporary protection tariffs on imported steel for an additional three years to protect the domestic steel production market from a surge in cheap steel imports. The ministry said that the steel tariffs would be EGP 408 per tonne in the first year, followed by annual reduction to EGP 175 per tonne in the third year. The ministry also announced temporary protection tariffs on imported sugar, at EGP 700 per tonne.

In 2015 the ministry was also charged with investigating Egypt the extent of work stoppage in Egypt’s industrial factories, amid reported widespread stasis due to financial losses endured after the 25 January Revolution. The report concluded that 871 factories are currently not in operation. The state-owned National Bank of Egypt (NBE) provided 11 factories with EGP 27.5m in loans, after coordination with the ministry-affiliated Industrial Modernisation Centre (IMC).

The Ministry of Industry also signed a cooperation agreement with the International Financial Corporation (IFC), a member of the World Bank Group, to implement a project that promotes energy efficiency and the usage of clean energy in the industrial sector.