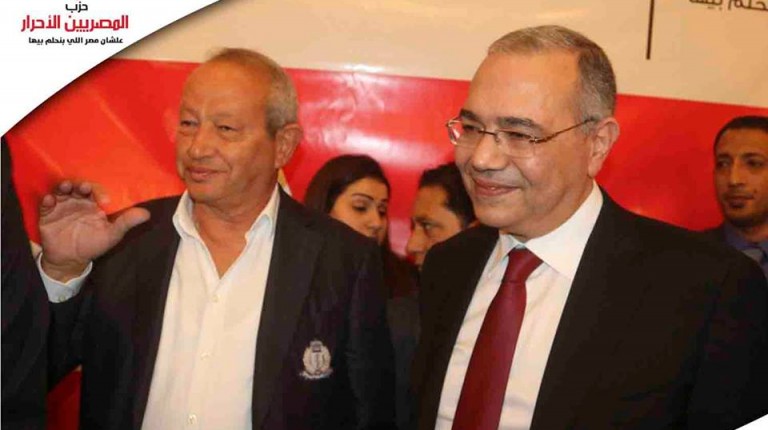 The Free Egyptians Party (FEP) has elected Essam Khalil as its new party president. Elections were held Thursday, with the presence of party founder and business tycoon Naguib Sawiris.

Khalil has been the acting president since September 2014, following the resignation of former party leader Ahmed Said. Khalil has obtained 420 votes in compared to 67 and 12 votes for his rivals, according to FEP.

The party had witnessed internal disputes, the resignation of some of the party members, and on the other hand the joining of new members, but remains the largest on the current scene, in terms of financial resources and number of parliamentary seats. (65)

FEP had rejected most electoral coalitions and post-electoral alliances. It had only provided nine of its members to run through the electoral list known as ‘For the Love of Egypt’ but mainly focused competition on individual seats.

The party claimed to have been mostly concerned with encouraging foreign investment in Egypt as well as enhancing the role of the private sector in the housing, health and education fields.

Rifts within FEP continue as member resigns on television broadcast