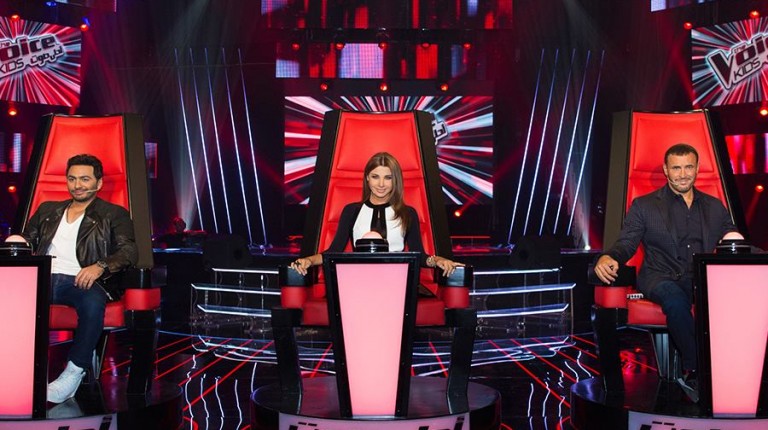 For the first time at the Arab world, The Voice for Kids is highlighting child singers, aged 7-14, from all Arab countries.

The first episode aired Saturday on a NBC and hosted seven young talents from Middle Eastern countries, including Egypt. Sohila Bahgat, who has been singing since the age of five, represented Egypt, singing an Om Kolthoum song, which framed her strong voice.

Ghena Bo Hemdan, from Syria, burst into tears while singing a song for peace and joy called “A’tona El-Tofole” (Give us back our childhood), highlight his homeland’s recent wartime devestation

Many audience members shared their reactions on social media. Ali Ghamloush, one of the show’s judges, wrote on his Facebook account that the show is one of the best shows aired on TV channels. Singer and judge Nancy Ajram said on her Twitter account that “Ghena broke my heart and brought back the tears to my eyes”.

The Voice is an international competition that began in the US in 2011. After its large success, an Arabic version was produced. For the first time in the Middle East, the Voice for Kids, which is part of the original programme but showcasing those beneath 15 years of age, is being aired with three singers and judges Kadim El-Saher, Nancy Ajram, and Tamer Hosny.

Cabinet to review memorandum of understanding with MBC