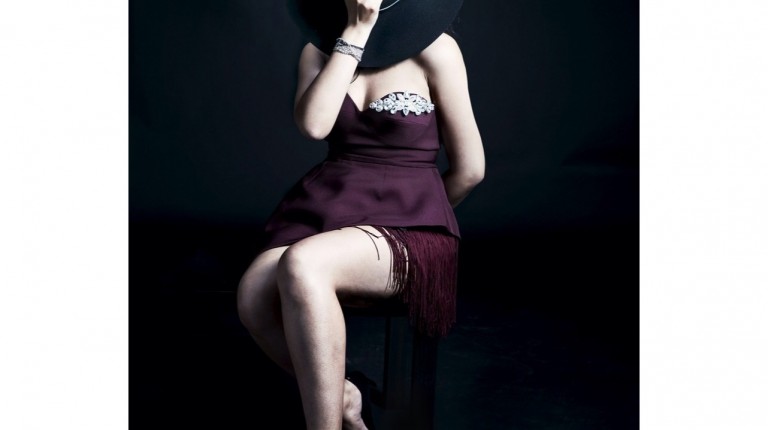 Spokesperson of the Egyptian presidency Alaa Youssef said that Gregorios III sent Pope Francis of the Roman Catholic Church’s greetings and his praise of Egypt’s progress on both economic and political levels.

Youssef said Al-Sisi welcomed the patriarch and greeted him in the occasion of Christmas and the New Year.

Al-Sisi told the delegation that the religion of Islam is about care to maintain tolerance and mutual cooperation with various other religions. The teachings of Islam encourages righteousness and piety away from sin and aggression. He asserted that murder and terrorism that might have been practiced by extremist groups in the name of religion are considered to be in clear violation of the teachings of Islam.