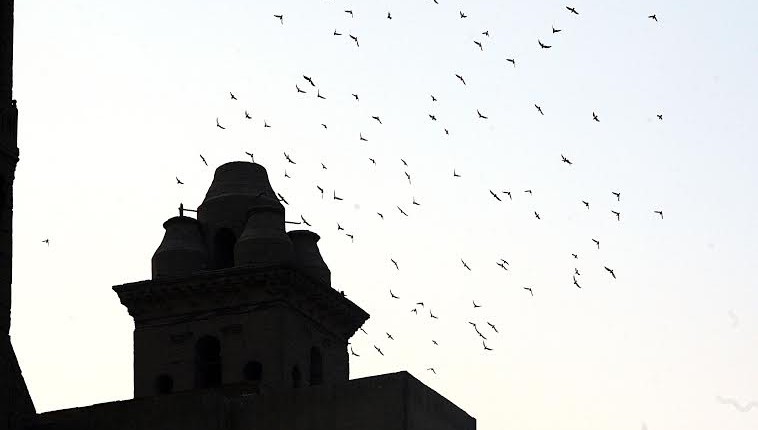 The Islamophobia Observatory of Dar El-Eftaa condemns the Chinese authorities’ decision of preventing the “Azan” (the call to prayers for Muslims, usually via microphones in mosques) and preventing children from entering mosques in Xinjiang Chinese territory.

The observatory said in a statement released Monday that the Chinese authorities action is considered to be a strong insult to the Muslim community in China, with more than 120 million Muslims there.

The statement noted that the recent Chinese measures against Muslims leads to deepening feelings of hatred and discrimination. They would also develop a generation of suppressed Muslim children who are sidelined from the Chinese community.

Press reports described the recent measures as racist arbitrary measures imposed by Chinese authorities against Muslims in China. That includes imposing limitations on the movement of Muslim workers, triggering huge losses in local agriculture. Add to arresting muslins under the pretext of protecting public security from potential terrorism threats.

New wave of Islamophobia in wake of Paris attacks