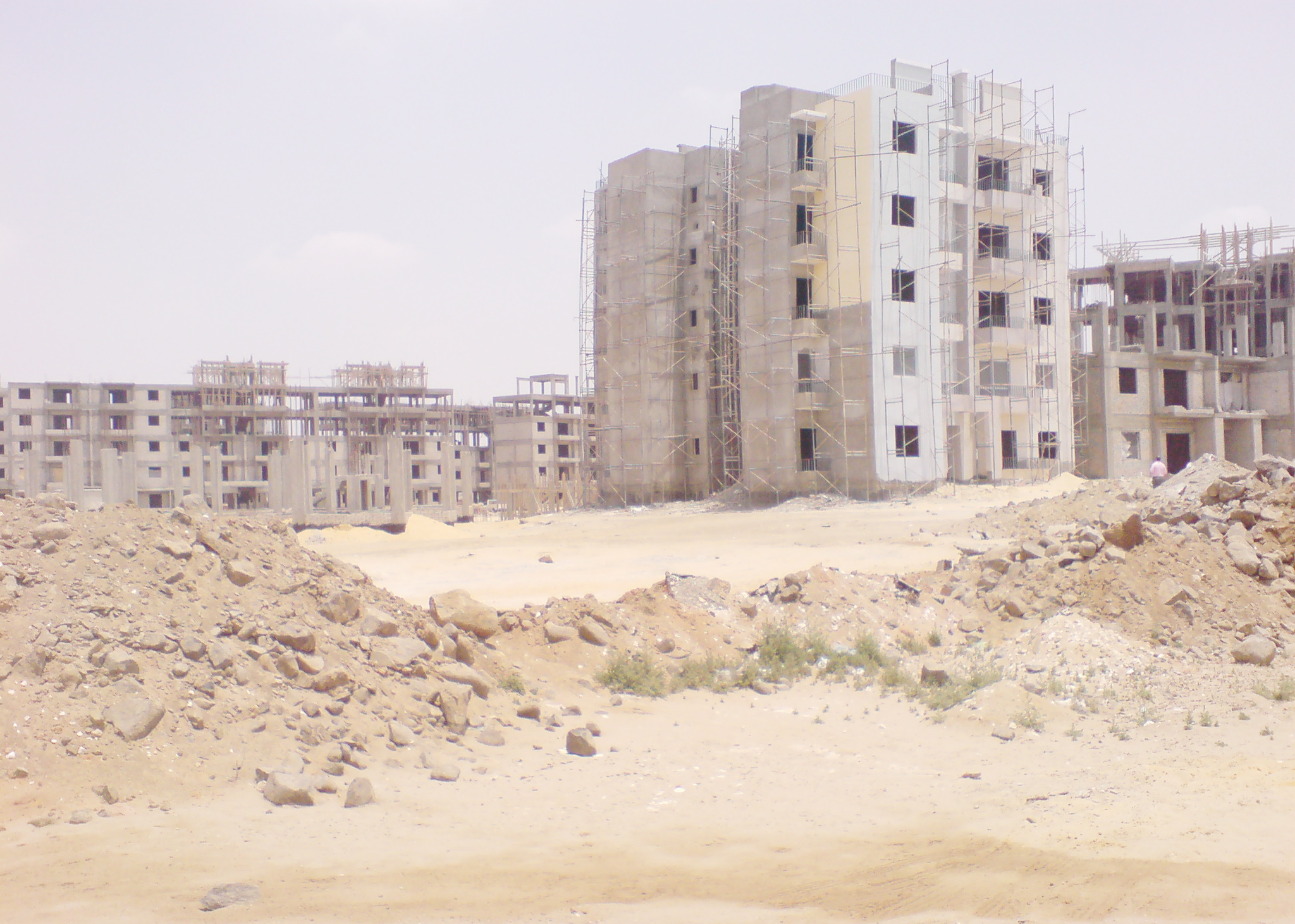 The Council prepared a memorandum including observations on the proposed version of the Real Estate Developer’s Union Law to be submitted to the Ministry of Housing.

The council will discuss the memorandum with the NGOs representing the real estate sector.

Secretary General of the Egyptian Real Estate Council Tarek Shokry said that the union will regulate the real estate market in cooperation with the Ministry of Housing in the absence of a representative or entity to oversee the sector.

Shokry said the initial version of the law must be submitted for community-based dialogue before its approval with NGOs, the Egyptian Businessmen’s Association (EBA), the Egyptian Junior Business Association (EJB), and the Real Estate Investment Division at the Federation of Egyptian Chambers of Commerce (FEDCOC).

The union shall classify real estate companies into categories according to factors such as financial solvency and previous experience.

“Union member companies should renew their membership annually by providing data on each company’s position and its executive ability and by providing customers with all the information they need,” Shokry said.

Shoukry believes the amendment to the law is advantageous to consumers as greater transparency that will allow home buyers to hold offending companies accountable.

Head of the Egyptian Real Estate Council Adel Lotfy said that categorising companies by the Real Estate Developer’s Union would allow each company to compete for lands suitable for their specific type of work.

Lotfy said the categorisation would create a balance in the market and would give companies a fair opportunity to compete and ensure their access to land suitable for their financial and operational capacity, which would protect the market from intruders and companies that are not serious.

The real estate sector is one of the most important sectors for the economy and includes a large number of companies with about five million workers employed directly and indirectly in the feeder industries, as well as building materials in up to 90 industries, Lotfy said. The sector therefore needs a strong entity to work on organising it besides the Ministry of Housing.

Badr El-Din also said the association is working in close alignment with both the Egyptian state and official representatives of developers to articulate a plan that will satisfy all parties.

The Real Estate Investment Division discussed the draft of the Real Estate Developers’ Union Law in a meeting mid December to come up with an agreement on a set of provisions that would suit all workers in the sector. Their primary concerns include regulating the field, control on the companies, purifying the market, and protecting the interests of all the sector’s workers.