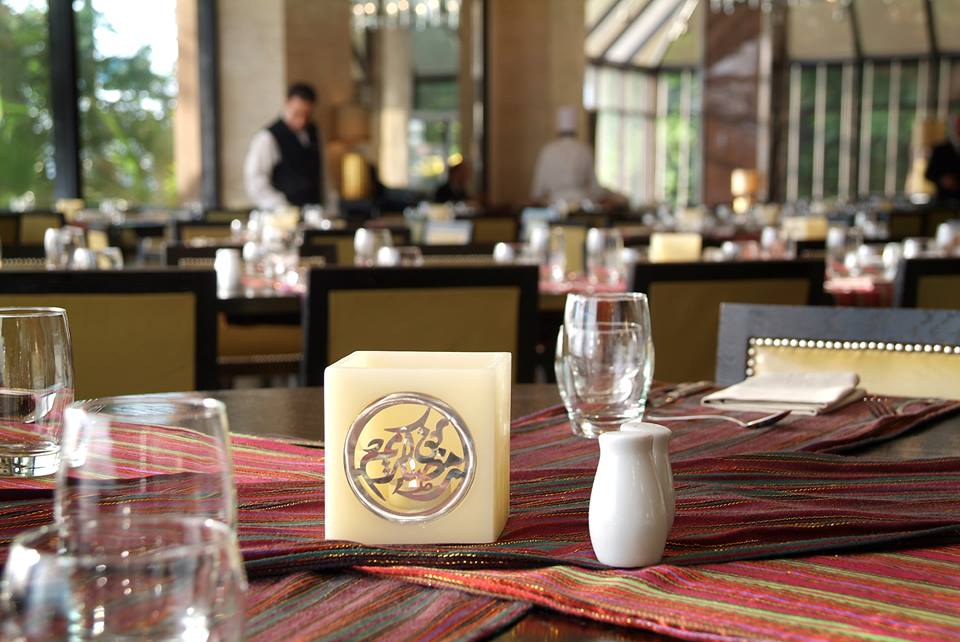 Linatel Telecommunications CEO Hamdy El-Laithy said the company plans to increase its business size to EGP 30m this year. This is a 20% increase from the company’s business size last year, which amounted to EGP 24m. El-Laithy attributed the limited size of the business plan implementation to the high price of the US dollar and the instability of the telecommunications market, particularly with the implementation of mobile operators to the majority of their plans to set up new networks over the past year.

On the other hand, El-Laithy said that Communications Services Division at the Chamber of the Information Technology Industry, which he heads, presented a study of the Intelligent Transport Project to the Ministry of Transport in preparation for putting it forward.

He said the Project tops the list of Linatel’s priorities for the current year. The idea of the Intelligent Transport Project is based upon road surveillance, anticipating the most crowded places, and providing alternative routes. It will also put together a database of all vehicles, which contributes to knowing and finding stolen cars or cars that are involved in cases by comparing licence plates to the database.

The Project contributes to the maintenance of roads efficiency and reduction of gasoline consumption, which will reflect positively on saving subsidies. The Project is also essential for attracting investment because it represents development in the infrastructure of the country since it has intelligent transportation systems. The latest technology in the world will reduce commute time and thus save fuel used by vehicles, which in turn saves billions of Egyptian pounds and protect the lives of citizens.

Linatel intends to participate in the Project once it is put forward. The company’s role is supporting coverage of mobile networks through which the driver can send text messages to the competent authorities upon experiencing any trouble on the road including the ambulance, the police, and other services.