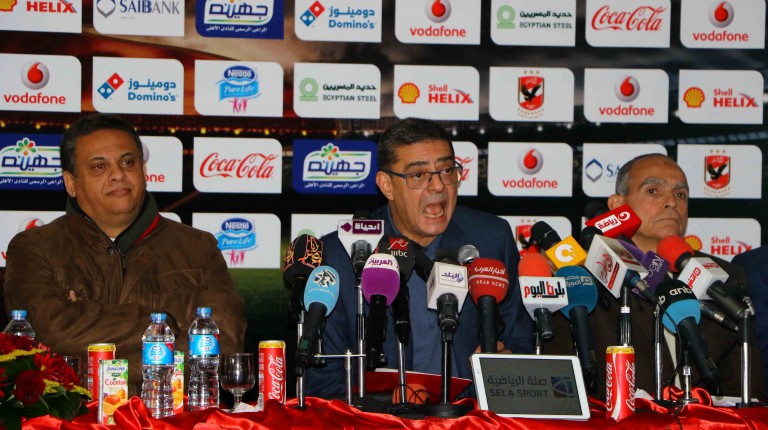 “Only the club committee has the right to let us go and we demand government officials to disclose who has been causing administrative irregularities in the elections which have lead to this problem. We have notified the prosecutor general and have shown all cases so we can retain justice for Al-Ahly’s board, as well as the club committee,” he said.

“We had this press conference to show and explain what our next steps in the upcoming period would be; we have complete respect for Egyptian judiciary. On the other hand, we hold all our possible legitimate rights to maintain the wellbeing of the club committee.”

The court said administrative irregularities occurred during the Al-Ahly club elections in 2014, which ushered in a new board headed by Taher.

The history of the Egyptian Super Cup: Al-Ahly seeks its 9th title, while Zamalek seeks its 3rd win