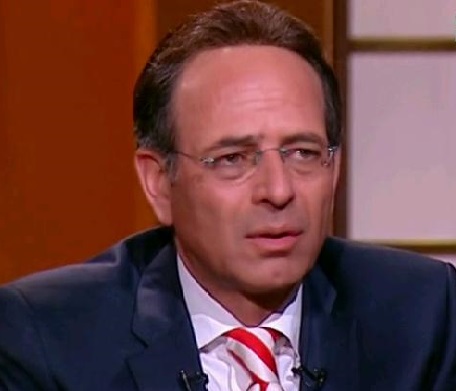 Egyptian actor Mamdouh Abdel Alim passed away on Tuesday at the age of 60 due to a heart attack, according to Ashraf Zaki, the head of the Actors’ Syndicate.

Zaki revelead the news of Abdel Alim’s death when speaking on Hona Al-Asema, a talk show on the CBC network.

The prominent actor is believed to have had a heart attack while at the gym. He passed away en route to a private hospital in Zamalek.

Egyptian actors mourned the loss of Abdel Alim after the announcement on CBC.

“He was taciturn and he always watched his words in order not to hurt anyone that he was talking to”, said Laila Alwy.

Abdel Alim was preparing to commence shooting on the sixth part of the prominent Egyptian drama Layale El Helmeya (Nights of El Helmeya), which documents the history of Egypt from the era of King Farouk to the early 90s.

Abdel Alim graduated from the faculty of political science in 1980. He was married to television show host Shafky al-Monayyery. He started his career in children’s programs on radio and on television in 1969 with director Ebraheem Abdul Galeel. The duo formed four children troupes in dancing, singing, and acting.

The funeral is expected to be held on Friday.