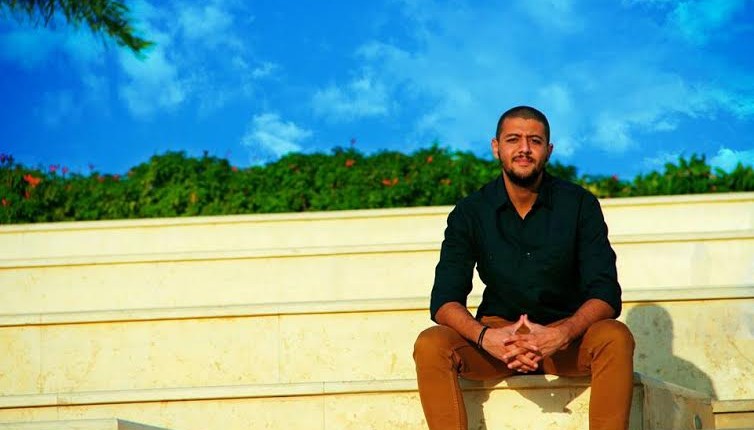 “The greatest discovery of my generation is that a human being can alter his life by altering his attitudes,” well-known, US philosopher and psychologist William James once said. James represented a turn in prevailing thought at the conclusion of the 19th century, creating his own assemblage of philosophy and psychology that would be involved with how ordinary persons live in practice. In the field of psychology that followed, James represented a harbinger of change.

In the Egyptian society where it is widely believed that to seek clinical psychiatric help designate a mental pathology, there is an need to raise people’s awareness about psychology and its different applications.

Kerolos Bahgat is currently servicing his residency period as a general practitioner, intending to specialise in surgery; however, he was always drawn to the field of psychology. Aiming to introduce different psychological and philosophical theories to those outside the disciplines, Bahgat dedicated his Facebook to posting about psychology and explaining its different scientific models and terms in an accessible way. About 50,000 followers were attracted to the remarkable stories he posts daily.

By applying psychology and psychiatry on everyday life situations and connecting them to each other, he has provided insightful illustrations for the complicated feelings of love, admiration, anger, regret, rebellion, and hatred. He also explains many social, political, and cultural phenomena around us. To enhance people’s understanding of different issues, Bahgat connects his interpretations to different historical incidents, scientific articles, movies, music symphonies, and famous drawings. He mixes art, history, and satire with psychology.

‘’Through my posts, I try to convey the following messages:  science is not complicated as we think; you can get your general knowledge from life, not only from school or faculty education. You should know that you have the right to freely ask and think about the different psychological issues that confuse you,’’ he said.

A few months ago, Bahgat received an offer from a publishing house to release his first book. Although he hesitated in the beginning, he finally accepted the offer and started writing a book that will be published in a 2016 book fair. ‘’I consider my book as a thinking experience since I will provide simplified scientific articles in story-form that will be informative, satiric, and funny at the same time. I need people to think, laugh, and feel’,’ he said.

Bahgat began to be drawn to reading about psychology following the 25 January. ‘’Because the surrounding environment was so chaotic and people were so disturbed and unstable, I started surfing the Internet to learn more about people’s psychology during crises and political unrest. I then found out that I still have many questions in my head and I was really interested to gain more knowledge about this field from different theoretical and practical perspectives’,’ he said.

Counterfactual thinking, irritable male syndrome, selfish herd theory, believing in god, determinism, cycles of abuse, fear industry, and relationships between fathers and their daughters  were among the many topics that Bahgat’s posts explained in detail and then found application in Egyptian society.

In his opinion, psychologists face problems in Egypt because many people prefer to suffer for years before they decide to visit a specialist because they feel ashamed of being called ‘’crazy’’.

“I believe both citizens and psychiatrists must carry the mutual responsibility of raising awareness about the different psychological disorders and teach others the best way of dealing with patients and curing them”, he said. “Until then, I will keep posting about psychology, trying to help people get closer to their souls, and understand themselves in a deeper way.”