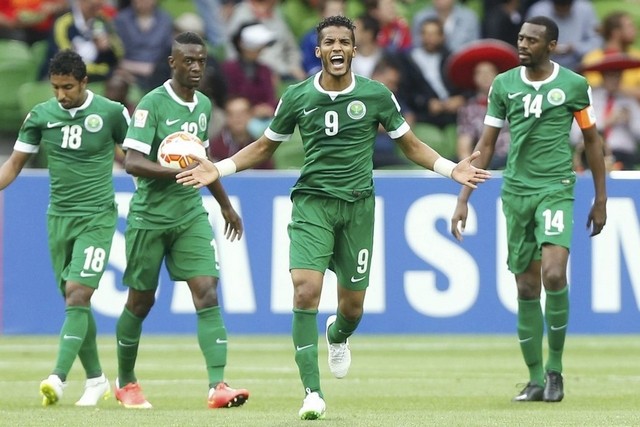 The AFC has stated that the request from the Saudi Football Federation was reasonable and should be understood due to the sensitive nature of the two countries’ current diplomatic ties.

“We are seeking the safest conditions and the best interests of the teams, and are following all the latest updates on the diplomatic crisis,” said the AFC.

AFC’s competition draw for the upcoming season pitted Saudi Al-Helal against Iranian Tractor Sazi Tabriz on 24 February as well as Al-Nasr versus Sepahan in the beginning of March. Two other confrontations of Saudi and Iranian teams are possible; Saudi  Al-Ahly Jeddah awaits the winner of the Naft Tehran and the Qatari Al-Geish match, while the Iranian Foolad Khozestan awaits the winner of the Itihad Jeddah and the Jordanian Wehdat match in the qualifying round up to group stage.  This means a total of four possible matches between teams of both countries.

Iran and Saudi Arabia’s football rivalry began in 1975 when both national football teams met for the first time, resulting in Iran wining 3-0.

They have played a total of 15 times with Iran winning five games, Saudi Arabia winning four games, with six games finishing at a draw.

Playing politics: the AFC gets tied up in knots