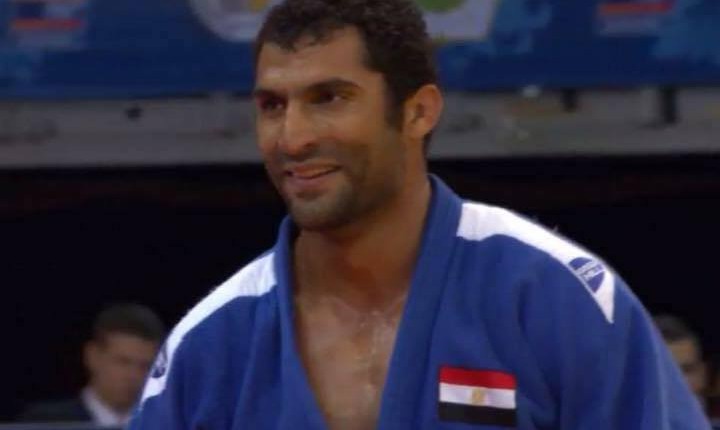 Egyptian 27-year-old judo champion Ramadan Darwish is preparing to travel to Cuba’s capital, Havana, to participate in the Judo Grand Prix Havana 2016, to be held this January on the 22nd and will last for three days.

The Egyptian Federation for Judo, presided over by Sameh Mobasher, hopes that Darwish will set new records in the course of the competition, which would guarantee additional seats for Egypt  in the 2016 Rio’s Summer Olympics.

He also won a bronze medal in the 2009 World Judo Championships, celebrated in the Dutch city of Rotterdam.

Darwish acquired a silver medal in the 2011 All-Africa Games, held in the  Mozambique capital of Maputo.

Darwish participated in the 2012 London’s Summer Olympics but failed to medal.