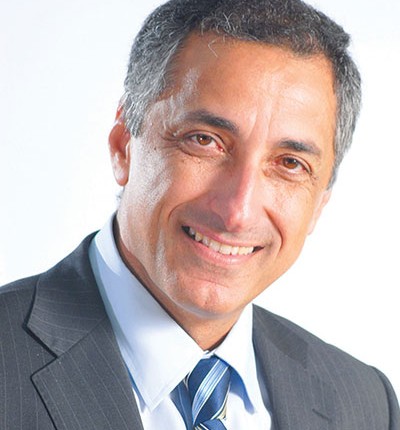 In December, Egypt obtained the World Bank’s and the AfDB’s approval to receive two loans worth a total of $4.5, provided over three years, where $3bn would be provided by the World Bank and $1.5bn by AFDB.

Foreign exchange reserves require dollar liquidity as a form of urgent support with the beginning of the new year, where reserves are facing numerous challenges, particularly during January 2016. Some of the challenges include repaying installments of external debts and the CBE’s attempts to cover the local demand for dollars.

In January, the CBE will be repaying its first installment of Paris Club debts during 2016, worth $700m. It is planned that the dues of the dollar bonds bought by Qatar will be repaid with a value estimated at $1bn.