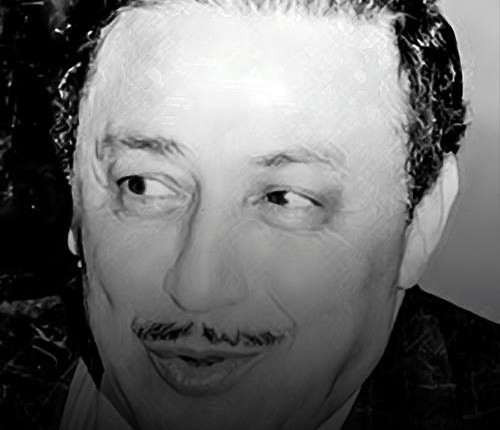 Hamada Emam was the father of the famous retired Zamalek’s football player, Hazem Emam. Hamada’s father was Yehia Emam, who was Zamalek’s goalkeeper.