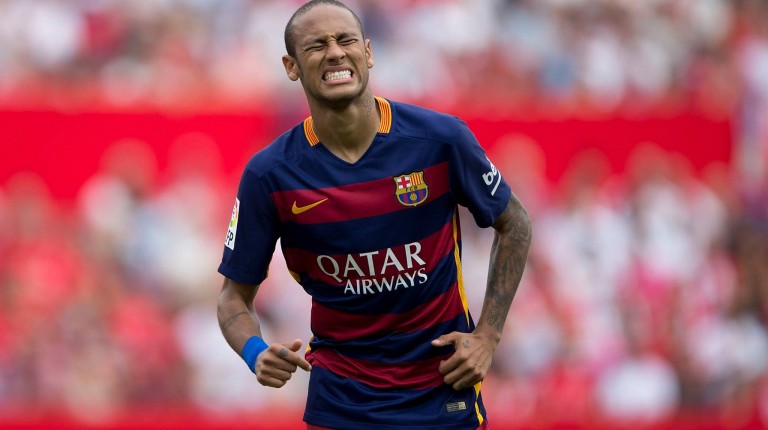 Brazilian international talent and Barcelona forward Neymar da Silva Santos, 23, could be facing court charges after prosecutors asked the High Court judge to charge him on two counts of fraud and corruption, according to Spanish media.

The claims are related to his transfer from Brazilian club Santos to Spanish FC Barcelona at a summer transfer market in 2013.

The prosecutors’ move came as a result of legal proceedings brought by the Brazilian investment fund (DIS), in which it accused the defendants of fraud because it should have received 40% of the payment that Barcelona paid to Santos for the player.

Neymar is considered a top promising talent in the world after his performance with Barcelona, scoring 45 goals in 75 games. His performance led Barcelona to become triple winners, and made him a finalist for best player in the world award, along with fellow Barcelona player Argentinian Lionel Messi and Portuguese Real Madrid forward Cristiano Ronaldo.

Neymar has millions in assets frozen in Brazil