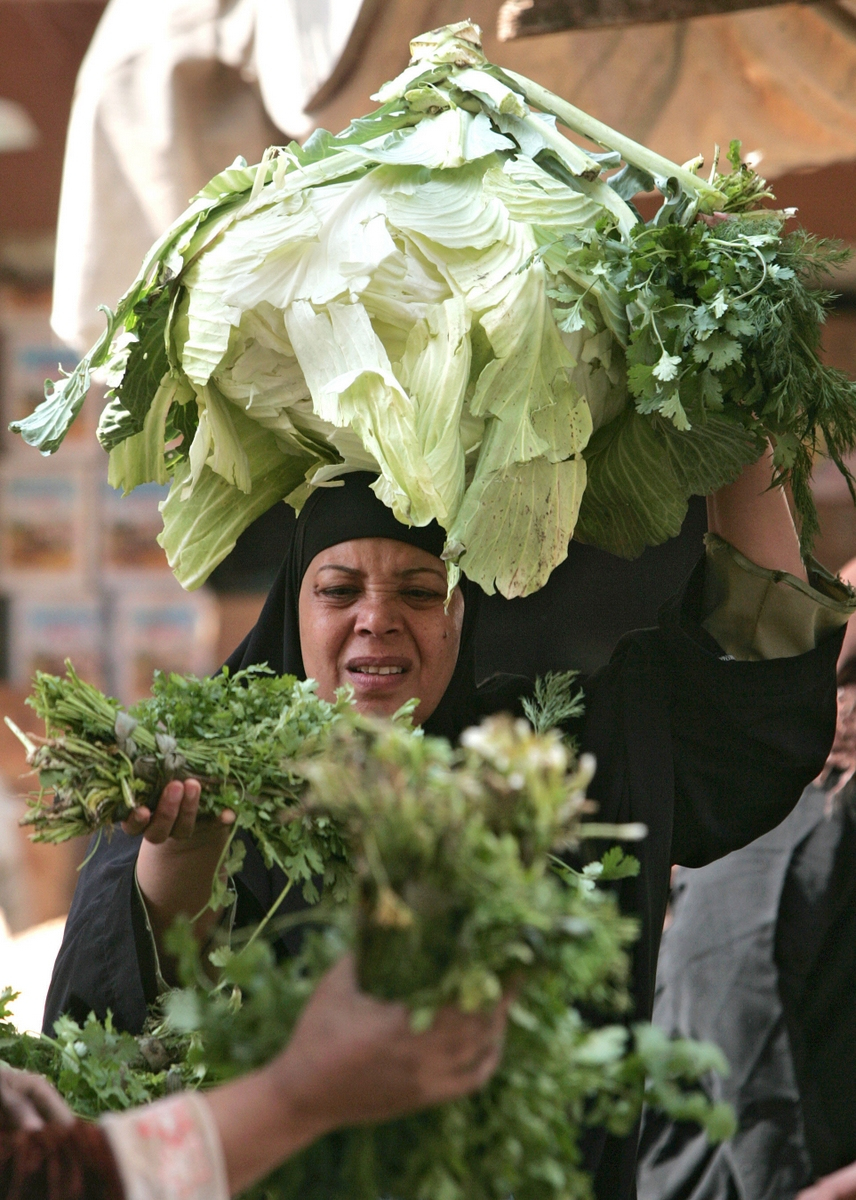 Last week, the Ministry of Industry and Foreign Trade published a list of imported products that will be banned starting February 2016, unless their factories register in the General Organisation for Import and Export Control (GOIC), which is affiliated to the ministry.

According to Herzallah, the new procedures will consequently decrease the prices of basic commodities in the market by 20%-30% over the next six months.

He also said the dollar price is expected to decrease against the Egyptian pound, in addition to a surge in the foreign reserves.

Egypt has faced a severe lack of dollars and a continuous decline of the pound’s value against foreign currencies, which has significantly increased the import bill and further burdened the Egyptian pound.

International foreign reserves at the Central Bank of Egypt (CBE) increased slightly by $23m in December, standing at $16.445bn compared to $16.422bn in November.

According to CBE’s latest figure on imports in the previous fiscal year, the import of fuel and mineral oils products registered $10bn compared to $8bn for raw materials, $16.4bn for intermediate goods that serve as inputs in the production of other products, $10.3bn for the means of production, $4.3bn for home appliances, and $9bn for non-durable goods.