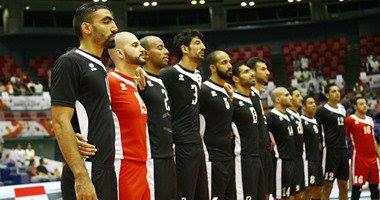 Under the leadership of Italian coach Flavio Gulinelli, the Egyptian national men’s volleyball team recorded two victories in the ongoing African qualifications for Rios’s 2016 Summer Olympics. The qualifying tournament is currently being held in the Republic of the Congo.

Egypt’s national men’s volleyball team had one previous appearance in the Olympic Games in 2000 in Sydney where they finished in 11th place.