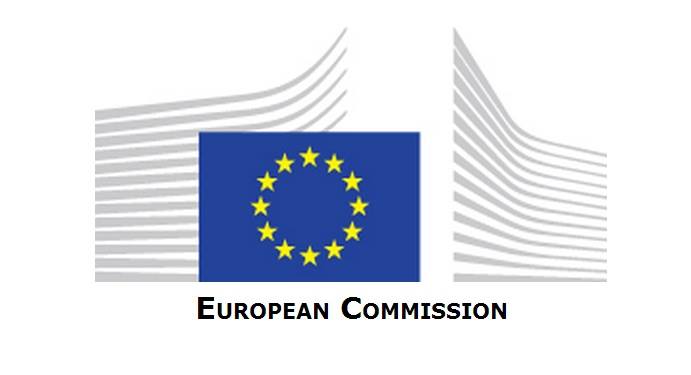 Both will act as initial contact points for the Jewish and Muslim communities to facilitate the transference of complaints to the first vice president and the justice commissioner of the commission.  They will also contribute to developing the European Commission’s overarching strategy to end hate crimes, extremism, intolerance, and discrimination.

Schnurbein and Friggieri’s duties include cooperating with EU member states, the European Parliament, relevant civil society organisations and other institutions  to enhance policy responses designed to address anti-Semitism and  Islamophobia .