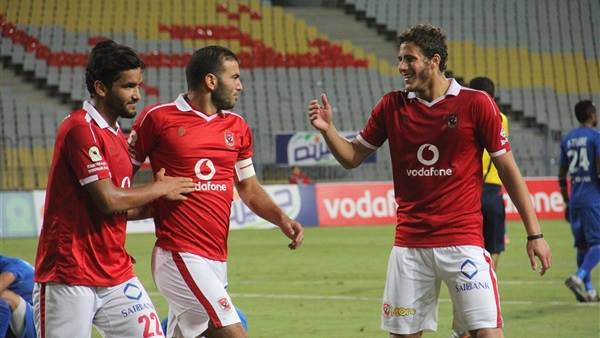 The Portuguese head coach of Al-Ahly SC, José Peseiro, said in statements to Egyptian media that the upcoming match against El-Mokawloon SC is completely different from their last game against Ittihad El-Shorta, when Al-Ahly crushed its opponent 7-3 in the highest scoring league game this season.

Peseiro’s comments came with regards to Al-Ahly’s preparations for their upcoming game against El-Mokawloon for the 13th round of the Egyptian Premier League.

“Every game has its own tactics and formation, which is decided based on the opponent’s level and playing strategy,” he added.

Addressing questions regarding the difficulty of playing a game every three days, he said: “We rotate our players carefully for each game to avoid fatigue problems and we place the optimum starting 11 [players] for team formation due to our game plan for each game.”

Al-Ahly has faced off against El-Mokawloon 58 times before in the Egyptian league. Al-Ahly won 39 of those games, drew in 15, and lost only five times. The most recent loss was in April 2015, in the 27th round of the league, when El-Mokawloon won 1-0.

Their first meeting in the Egyptian league was in the third round of the 1978-79 season, where they drew 0-0.

Al-Ahly is currently in third place in Egyptian league table with 22 points; one point behind Misr Al-Mekassa and Daqahleya. However, the team has had two games postponed.