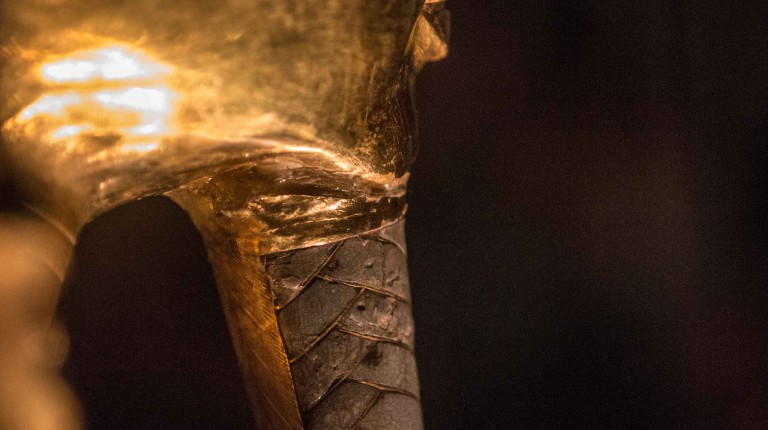 For the past five years, the political turmoil in Egypt has been indescribable. The changes that took place ever since the sparks that ignited the 25 of January Revolution can compete with a hard-to-believe fiction movie. As the fifth anniversary of the revolution comes closer, movies about the emotions and beliefs of the event are being screened to the public to revive the distant revolutionary spirit, including The Dream of Shahrazad.

The Dream of Shahrazad is an Egyptian documentary that presents the recent social and political changes between Egypt and Turkey anew. By reintroducing the famous character from The 1001 Nights (Arabian Nights), Shahrazad, a legendary queen and the storyteller, the film recounts events that happened in both countries. The film features how highlighting political injustice can be used to combat oppression.

The movie was directed by Francois Verster and will be screened at the Bibliotheca Alexandrina on Sunday 10 December. It will be followed by a panel discussion with the film’s actors.

The documentary combines several characters to merge fairytale with reality. Rimsky-Korsakov’s Scheherazade Op. 35 provided the film with its sonic atmosphere. The visual effects and cartoons that appear were designed by the late artist Hani El-Masry.  In documented testimonies, mothers of martyrs of the revolution tell the history of the revolution.

The documentary was funded largely independently but received the support of the South African National Film and Video Foundation, the Netherlands Film Fund, and the European Union. It was screened for the first time at the 7th Annual International Documentary Film Festival Amsterdam in 2014.

It won the Husseiny Abu Deif Award for Best Film at the Luxor African Film Festival, named after a journalist that was shot while covering the Presidential Palace clashes in December 2012.

‘Stories Cart’: a wagon for a better life